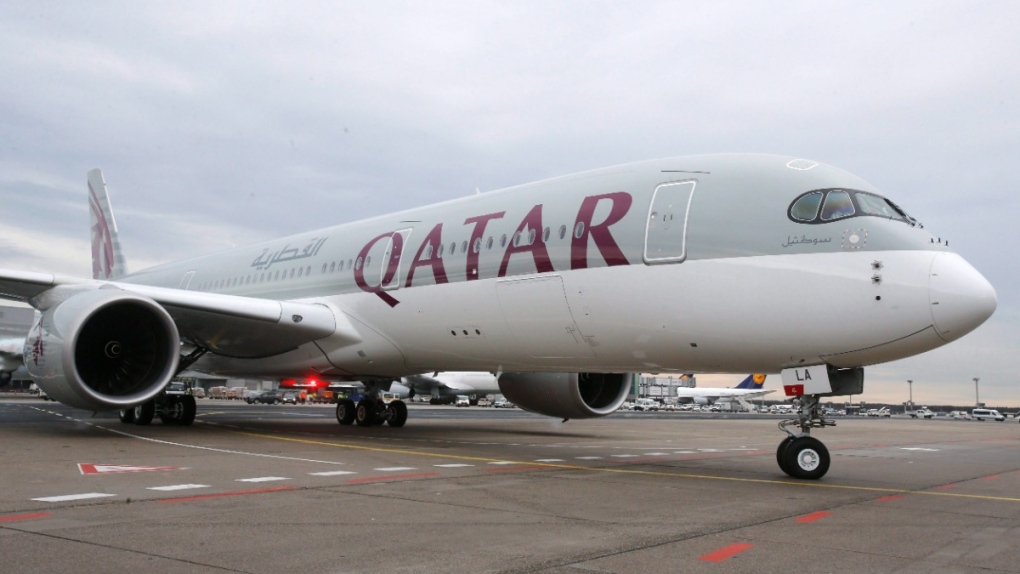 A British judge on Tuesday denied a bid by Qatar Airways to reinstate a jet contract cancelled by Europe's Airbus in the latest twist to a dramatic feud playing out in UK courts.

The companies have been locked in a safety dispute for months on Europe's A350 long-haul jet. Their unprecedented bust-up widened in January when Airbus revoked a separate deal for 50 smaller A321neos that Qatar says it needs to open new routes.

The judge rejected Qatar's claim that it could not find alternatives, for example by leasing jets or deploying 737 MAX jets that it has provisionally ordered from Boeing.

The decision means the world's largest planemaker is free to market the in-demand A321neos to other airlines, or remove them from industrial plans to ease factory congestion, while the two sides focus on their central dispute over safety of the A350.

Qatar has grounded more than 20 A350s after paint erosion exposed damage or gaps in a metallic sub-layer designed to absorb lightning, which hits airliners on average once a year.

The Gulf carrier says this raises questions over the safety of the affected jets and is refusing to take more deliveries pending investigation, while seeking US$1 billion in compensation.

Airbus, which acknowledges quality problems but insists the airplanes are safe, has retaliated against Qatar's decision to halt A350 deliveries by pulling the A321neo order.

In a breakdown of industry unity on safety, it has accused the A350's biggest customer of airing invalid safety concerns to avoid taking more jets at a time of weak overall demand.

"Airbus is pleased that this issue is now behind it and that we can now focus on the main topic of misrepresentation by Qatar Airways of safety and airworthiness of the A350,” it said.

Qatar had no immediate comment, but a person familiar with the carrier said the A321neo row was secondary to its safety concerns over A350 damage, which it blames on a design defect.

A Reuters investigation in November revealed the problem affected other carriers, though apart from Qatar none has taken planes out of service, except for surface repairs. Read full story

While both sides have wagered their reputations on the A350 row, the spillover to the busier A321neo segment where Airbus leads the market had alarmed airlines, with the International Air Transport Association calling the cancellation "worrying."

Airbus won backing for its case that the two contracts are connected by a "cross-default" clause that allows it to pull the plug on one deal when an airline refuses to honour the other.

Some airline executives worry this may set a precedent allowing disputes to ricochet from one contract to another, tightening the grip of plane giants Airbus and Boeing.

"People will look at this and take extra care to resist such cross-default clauses," the head of a large airline fleet said.

The court battle has punctured the secrecy surrounding more than a decade of aircraft negotiations and taken the lid off closely guarded planning methods inside the global jet industry.

Multiple industry sources say it is in neither side's interest to spark a full-scale trial, producing a flood of further disclosures and testing relations between Airbus' headquarters nation France and major energy producer Qatar, at a time when Europe urgently seeks new gas supplies.

While some sources see a glimmer of an eventual settlement, the two sides spent part of Tuesday's hearing discussing the logistics of a trial to be held as soon as early 2023, accompanied by searching demands for internal documents.

The dispute's lawyer-packed hearings mark a departure from the industry's usual reliance on closed arbitration, as one of its pivotal relationships unravels in London's High Court.

The airline was ordered to pay most of Airbus' costs on the A321neo part of the case.

Reporting by Tim HepherEditing by Bernard Orr and Mark Potter