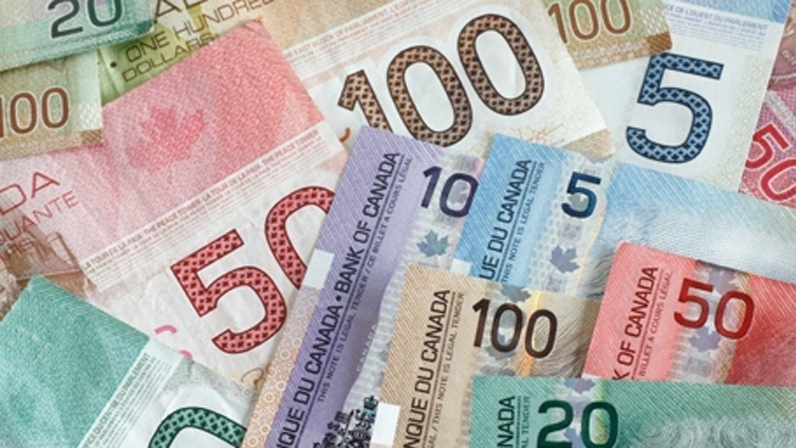 TORONTO -- OnDeck Capital, a U.S.-based online marketplace where small businesses can secure loans, is expanding its offerings in Canada, joining a growing number of technology-oriented lenders that promise to transform the financial services landscape.

Experts say Canada has been slow to embrace peer-to-peer lending, a burgeoning industry that provides consumers and small business owners an alternative to the banks by pairing them with institutional investors and wealthy individuals willing to lend them cash.

The concept is gaining popularity south of the border, as well as in parts of Europe and in China.

"Innovations often take longer to arrive here," says Andrew Graham, the chief executive of Toronto-based Borrowell, an online platform launched a month ago that allows consumers to borrow money at rates ranging from 5.9 to 18 per cent.

Now, after an initial trial period where it offered small loans -- $50,000 or less -- to Canadian firms, OnDeck has set its sights on expanding north of the border, joining a handful of homegrown startups including Fundthrough, which lends to small businesses, and Grouplend and Borrowell, serving consumers.

OnDeck, which has delivered over $2 billion in loans since 2007, will now be offering loans of up to $150,000 to Canadian companies.

For consumers, peer-to-peer loans are cheaper than typical credit card rates and less cumbersome than borrowing from a bank.

"Our algorithms are available 24-7," says Kevin Sandhu, CEO of Vancouver-based Grouplend. "They don't take vacation, they don't take sick days. You can come in the middle of the night, Saturday afternoon, they're there."

For small businesses, borrowing from marketplace lenders may cost more than going through a bank. However, many small business owners don't have a choice.

"Loans that are under $250,000 just aren't profitable for the banks," said Uster. "It takes a lot more work and a lot more time, and they'd rather do the larger-sized loans."

Because they offer their services exclusively online and don't have to maintain large, costly branch networks, marketplace lenders like FundThrough have lower operating costs and can turn a profit on smaller loan amounts, said Uster.

While lending money to strangers could seem like a risky investment proposition, peer-to-peer lenders say they analyze mountains of data to determine a borrower's credit worthiness.

"There is an immense amount of technology and data available that traditional lenders like banks and credit card companies really don't take advantage of," said Sandhu.

"At the end of the day, they really rely on things like a three-digit credit score and maybe some simple metrics around employment. We look at hundreds, and in some cases thousands, of data points around all of our users."

A number of banks have expressed concerns about tech companies challenging their business models and eating into their profits. In a recent letter to shareholders, JPMorgan Chase CEO Jamie Dimon cautioned that "Silicon Valley is coming."

Several Canadian bank CEOs have made similar comments during their annual shareholder meetings over the past few months. TD Bank (TSX:TD) chief executive Bharat Masrani said technology companies, including alternative lenders, are creating heightened competition in the financial services space and enjoy advantages because they are smaller and more nimble.

RBC (TSX:RY) CEO Dave McKay said the bank will need to work with financial technology startups in order to thrive in what is becoming an increasingly digital world.

Graham says that although it's a "scary time" for banks, particularly those who fail to adapt quickly enough to technological innovation, there is also ample opportunity for traditional lenders and financial technology startups to collaborate.

"We think there's an opportunity to partner with banks and provide the kinds of products we're providing to their customers," said Graham.