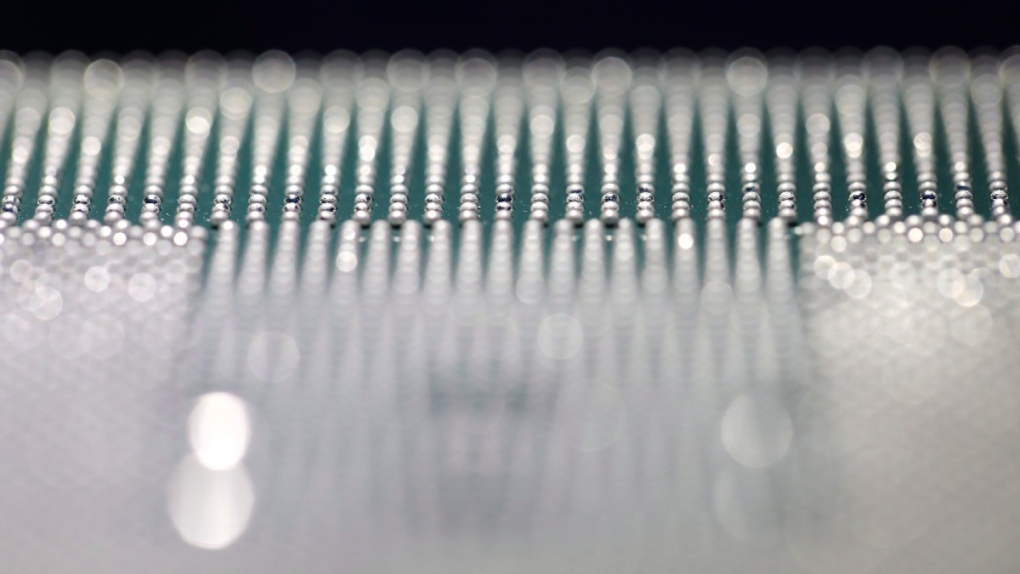 SAN JOSE, CALIF. -- Advanced Micro Devices is buying Xilinx for US$35 billion in an all-stock deal that will combine the two Silicon Valley chip makers and accelerate an already rapid-fire pace of mergers and buyouts in the industry.

The deal announced Tuesday puts AMD in a place it wants to be; competing more fiercely with Intel at a time when a global pandemic is driving demand for tech ever higher.

“Joining together with AMD will help accelerate growth in our data centre business and enable us to pursue a broader customer base across more markets,” Xilinx CEO Victor Peng said in a prepared statement Tuesday.

AMD and Xilinx is a huge tie-up in a season of massive buyouts for the semiconductor industry.

Just last month, Nvidia said it would buy Arm Holdings for up to $40 billion and set up an artificial intelligence research centre in Cambridge, England, where Arm is headquartered.

In July, Maxim Integrated Products was snapped up by Analog Devices for more than $20 billion.

Xilinx stockholders will receive 1.7234 shares of AMD stock for each Xilinx share they hold, or approximately $143 per share of Xilinx stock.

AMD stockholders will own about 74 per cent of the combined company, with Xilinx stockholders owning approximately 26 per cent.

AMD CEO Dr. Lisa Su will lead the combined company as CEO. Peng will join AMD as president, responsible for the Xilinx business and strategic growth initiatives. At least two Xilinx directors will join the AMD's board.

The deal is expected to close by the end of next year, but still needs approval from regulators and shareholders of both companies.

Shares of Xilinx jumped 10 per cent Tuesday, while AMD's stock slipped about 2 per cent.