Hawaiian airline says bonuses were accidental, will take them back 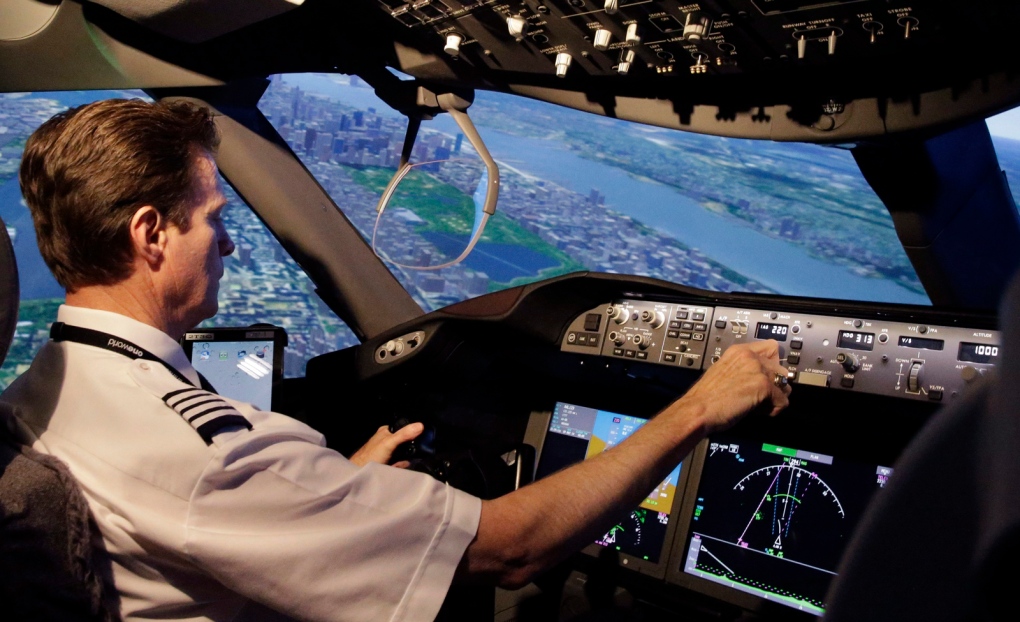 HONOLULU -- Pilots from Island Air were probably pretty happy when they got a $4,000 Christmas bonus -- that is, until the airline wanted the money back.

The regional airline owned by billionaire Larry Ellison said it paid the bonuses prematurely in October.

The Honolulu Star-Advertiser reported Saturday that the company plans to take payroll action to recover the erroneous payments.

Pilots who deposited bonuses into retirement plans will have those returned. Those who received a cash disbursement will have the amount taken out of paychecks over the next four months, or they can just write a check.

The error stems from an agreement to pay bonuses 30 days before the arrival of new planes for the airline. However, the aircraft delivery was delayed after a new CEO, Dave Pflieger, came in and the airline began working with outside experts to analyze the future fleet. In an internal email obtained by the Star-Advertiser, Pflieger said the analysis work is not expected to be done until late January.

Once a new aircraft is selected, the airline could have the new planes in its fleet by early summer, and then the bonuses would be restored.

The pilots union, in a letter to members, asked: What's the point of taking back the bonuses, if they're truly going to be repaid?

"The bookkeeping and tax complications, plus the waste of staff time, simply do not justify recovery of monies today just to repay in a short period," the union said.

In addition to the bonus giveback, a 5 per cent pay increase scheduled for pilots would be delayed because of the postponed aircraft deliveries, said Ed Davidson, chief operating officer, in a letter.

Honolulu-based Island Air has lost money in each quarter since Ellison bought the company in 2013.

Pilots are concerned that the delay in adding to the current five-aircraft fleet could result in furloughs.

Island Air, which has about 400 employees, declined to comment about the potential for furloughs, saying, "like most companies, we also do not comment on internal company matters."