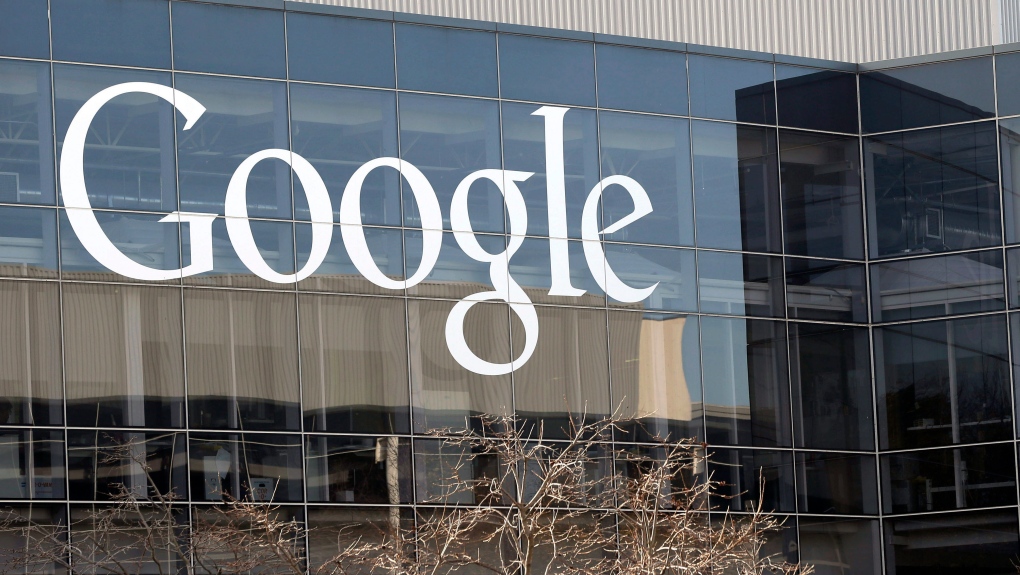 Google is upping its Canadian presence with a plan to open three new offices, giving it enough space to accommodate 5,000 employees by 2022.

The tech behemoth revealed Thursday that it will build a trio of new facilities in Montreal at 425 Viger Avenue, in Toronto at 65 King Street East and in Kitchener, Ont. across from its current space on Breithaupt Street.

The Montreal and Toronto offices will replace Google's existing facilities in those cities.

"There is extraordinary momentum up here. You put against that the extraordinary, homegrown talent, the openness of the Canadian market and the strength that we have," said Ruth Porat, the senior vice-president and chief financial officer at Google, in an interview with The Canadian Press. "We are excited to bring it together as one announcement that really underscores how we are looking at the Canadian market."

Porat expects the offices to build on some of Google's work around its cloud business, ads offerings, gaming service Stadia and artificial intelligence ventures worked on by Geoffrey Hinton, a University of Toronto professor emeritus long called a "godfather" of AI.

Google currently employs more than 1,500 people in Canada, including engineers, sales leaders and AI researchers. The company's presence in the country has grown significantly since it began operating in Canada in 2001 with a Toronto office and a lone employee there.

Google's new offices may not be the end of its plans for real estate in Toronto. Over the last year, one of Google's affiliates, Sidewalk Labs, has proposed building a Canadian headquarters in a smart city it wants to build on the city's waterfront, but its plans for the neighbourhood have been met with criticism around its potential data policies, privacy measures and intellectual property plans.

The trio of new Google spaces in Canada doesn't necessarily quash Sidewalk's hope of having a waterfront headquarters, Porat said.

"With Sidewalk it is not an either or," Porat said. "Sidewalk is continuing their discussion with (project partner) Waterfront Toronto and if it makes sense, we are very much still focused on Google's Canadian headquarters being there, so both can happen."

Google's interest in Canada comes as the country is experiencing a tech office boom. Shopify Inc. said last week that it will open its first permanent Vancouver office in 2020 and hire 1,000 people in the city. The Ottawa-based e-commerce company announced last year that it will lease about 23,597 square metres of space at The Well complex in Toronto to be built at Front St. West and Spadina Ave.

Meanwhile, Mastercard and the federal government will partner to open the Intelligence and Cyber Centre in Vancouver, storytelling platform Wattpad will bring an office to Halifax, and Amazon Inc. will bring its first fulfilment centre in Quebec -- and 12th in the country -- to Montreal's Lachine neighbourhood by the end of 2020.

Commercial real estate services and investment firm CBRE Group said in 2019 that strong demand from tech companies for spaces in Canada had driven down the office vacancy rate to a record low.

Google, however, has set its sights on more than real estate and expanding headcount. Porat also revealed that the company will launch its first accelerator program in Canada in Kitchener-Waterloo. The accelerator will strive to help high-potential seed and Series A Canadian tech startups by running a three-month program offering mentorship, technical project support and workshops around product design, acquisition and leadership development for founders.

The company has opened applications for the first of two cohorts it will accept to the accelerator -- its 12th globally -- this year.

Google will also give $2.5 million for information technology and automation scholarships to NPower Canada, a charitable organization that helps young adults find meaningful and sustainable careers.