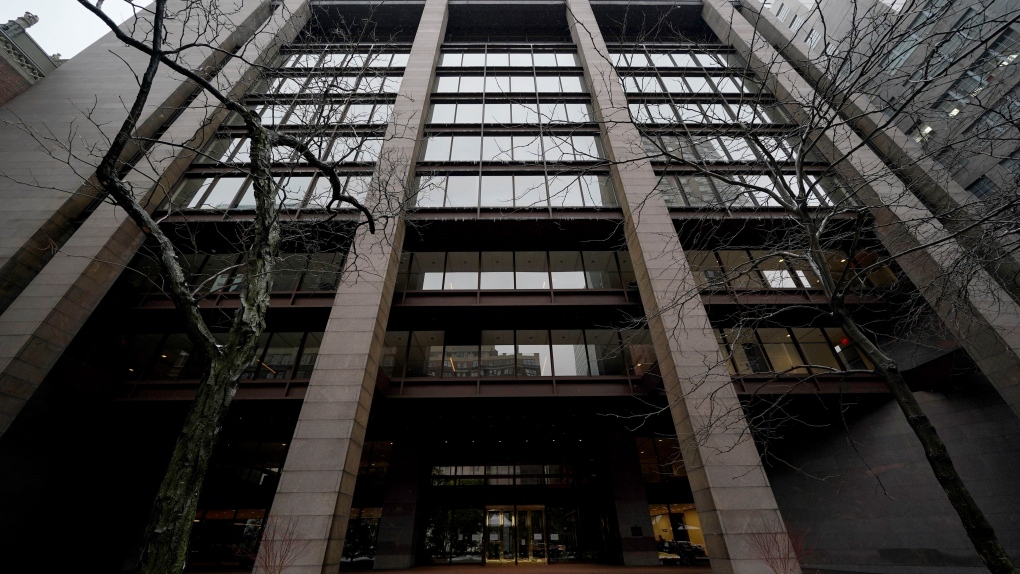 The Ford Foundation, one of the largest private foundations in the United States, announced Monday that it will divest millions from fossil fuels, following similar investment decisions made by other sizable foundations in recent years.

For years, climate activists have put pressure on endowed institutions, like Ford, to end their investments in companies involved with producing fossil fuels -- coal, oil and natural gas.

MacArthur Foundation, another dominant player in the philanthropy world, and Harvard University both announced last month that their institutions would end investments in fossil fuel related companies.

"As with any significant decision in a dynamic organization, this choice did not come without trade-offs," Ford Foundation President Darren Walker said in a statement posted on the organization's website.

"Although just 0.3% of the Ford Foundation's endowment is directly invested in fossil fuel companies, we take our duties as fiduciaries seriously and we're mindful that if we put restrictions on our investments, we may forsake some amount of return for future generations," he added.

Going forward, the foundation says it will invest its energy portfolio in alternative and renewable energy, and funds that "address the threat of climate change, and support the transition to a green economy."

The announcement from the organization -- which has a $16 billion endowment -- came as donors await the United Nation's Climate Change Conference, set to be held in Glasgow, Scotland at the end of this month.