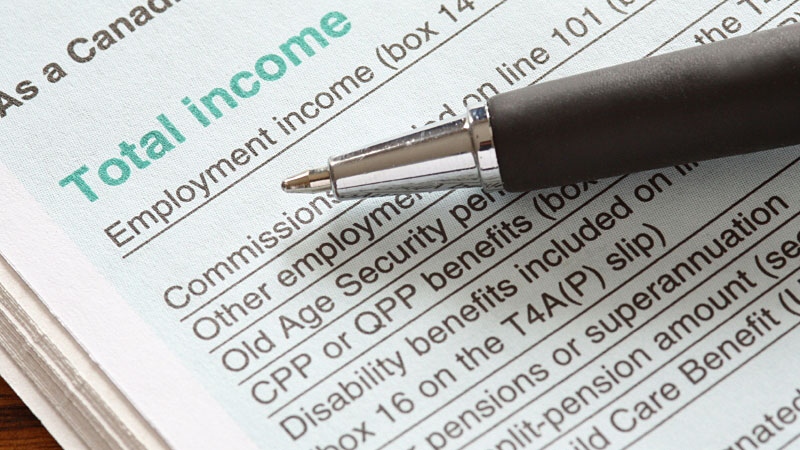 A new poll finds that Canadians are contributing less to RRSPs because they can't afford it.

MONTREAL -- Fewer Canadians are planning to put money into a Registered Retirement Saving Plan this year simply because they can't afford it, say surveys by two big banks.

Both Scotiabank (TSX:BNS) and Bank of Montreal (TSX:BMO) say many Canadians have other expenses, such as car payments and paying down debt, that are preventing them from making a contribution.

"The top answer was that they did not have enough money to make a contribution," said BMO's Chris Buttigieg, senior manager of wealth planning strategy.

Mike Henry, a Scotiabank senior vice-president, agreed, saying those surveyed by his bank said "they can't afford it, they've got other expenses or other things they're trying to manage."

Overall, three-quarters of those who have RRSPs told Scotiabank they've thought about contributing more money to their plans, but they just don't have the cash.

As the March 3 deadline approaches, those who are planning to make a contribution will have to think about where they will get the money.

Banks would like their customers to set up automatic withdrawal plans to make sure money is being put aside on a regular basis.

Buttigieg said an annual contribution of $2,000 to an RRSP would mean putting aside $167 a month or less than $6 a day, the price of two lattes at a coffee shop.

"We're encouraging Canadians to make an RRSP contribution of any amount before the deadline," he said.

Canadian's have about $500 billion in unused RRSP contributions and that's expected to increase to $1 trillion by 2018, Buttigieg said.

Many Canadians also don't seem to be taking advantage of a Tax-Free Savings Account, either.

A new survey found that 53 per cent of Canadians still haven't opened a TFSA and the main reason is not having enough money, according to ING Direct. The yearly limit for a contribution to a TFSA is $5,500.

"Start small," Stroescu advised, adding that savings add up down the road and that making contributions becomes easier over time.

Meanwhile, Royal Bank's (TSX:RBC) annual RRSP poll found that more than half of Canadians said saving for retirement was their top priority, compared with 48 per cent who were focusing on paying off debt. That's a reversal from last year when debt reduction outranked retirement savings.

However, credit monitoring agency TransUnion has predicted the average consumer's total non-mortgage debt will hit an all-time high of $28,853 by the end of 2014.

RBC also found that one quarter of middle-aged Canadians (35 to 54) say they will need to save an average of $545,000 for a comfortable retirement.

Tax preparation firm H&R Block reminds Canadians that if they turn 71 in 2014 they must convert their RRSPs into a form of retirement income before the end of this year or be taxed on the fair market value of the plan.