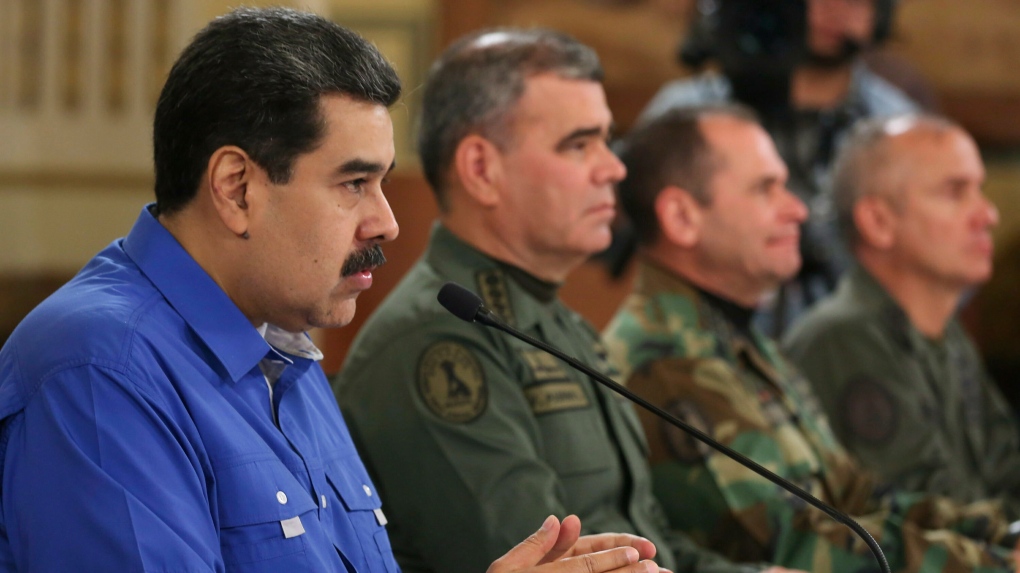 BRUSSELS -- The European Union is extending sanctions against Venezuela for a year due to the political and economic crisis that it blames on the government of President Nicolas Maduro.

EU foreign ministers decided at a meeting on Monday to prolong an arms embargo and ban on equipment sales that could be used against demonstrators until Nov. 14, 2020.

They also extended an asset freeze and travel bans against 25 Venezuelan officials.

The EU says it's targeting the Maduro regime over "persistent actions undermining democracy, the rule of law and the respect for human rights."

The ministers say the sanctions "are flexible and reversible" and do not target ordinary Venezuelans.