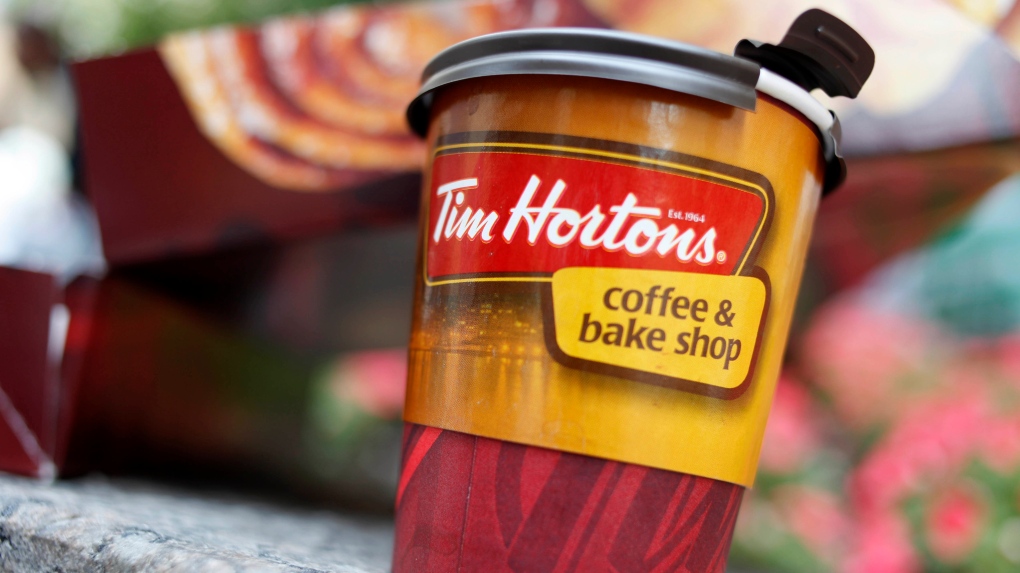 Restaurant Brands International Inc. (TSX:QSP) said Friday it is working with a group of investors to bring the coffee-and-doughnut chain to the country, which would be its first foray into Latin America.

"Mexico has a thriving coffee market so we are very optimistic about the opportunity to grow the brand across the country," RBI CEO Daniel Schwartz said in a statement.

The company said it would form a master franchise joint venture with the investor group, which would be responsible for growing the Tim Hortons brand in Mexico.

The statement didn't reveal other details, such as how many locations are planned or when they would open.

RBI has been on an expansion swing in recent months, having announced similar agreements to take Tim Hortons to the Philippines and United Kingdom. The company has long said it plans to use its experience with Burger King to spread the Canadian brand globally.

The Tim Hortons coffee, bakery and sandwich business -- named for a Toronto Maple Leafs hockey player -- began with a single location in Hamilton in 1964 and has been in the U.S. market since 1984.

It currently has more than 4,400 restaurants, mostly in Canada and the United States.

As of September, RBI had more than 19,000 restaurants including Burger King and Tim Hortons in more than 100 countries.