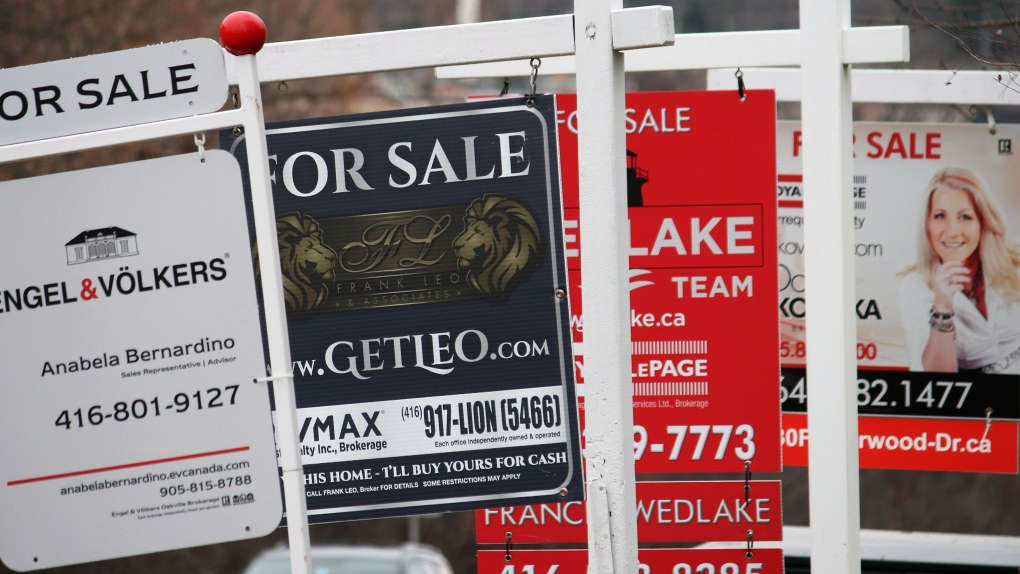 OTTAWA -- Canada's federal housing agency expects the housing market to recover in the next two years after declines in home building, sales and prices.

Canada Mortgage and Housing Corp. said in iits annual market outlook Thursday that housing starts should come in at around 200,000 units in the next two years. That's above the roughly 194,000 expected this year but still well below the decade-high of almost 220,000 units in 2017.

"Housing starts are projected to stabilize in 2020 and 2021 at levels in line with long-run averages. This follows two years of declines from elevated levels in 2017," CMHC chief economist Bob Dugan said in the report.

Home sales, which have been dropping since 2016, are expected to increase in the next two years, with prices also going up, Dugan said.

"Resale activity and house prices are expected to fully recover from recent declines, supported by growth in income and population."

Ontario and British Columbia are expected to lead in sales growth as disposable income grows above the national average, while price growth will be strongest in Ontario and Quebec and somewhat B.C.

The growth in sales and price is expected to come as economic growth recovers in the next two years, and the population is expected to grow to 38.3 million by 2021. That would be an additional 713,000 people from the 2019 population, and an increase of 2.17 million people from 2016.

This report by The Canadian Press was first published Oct. 24, 2019