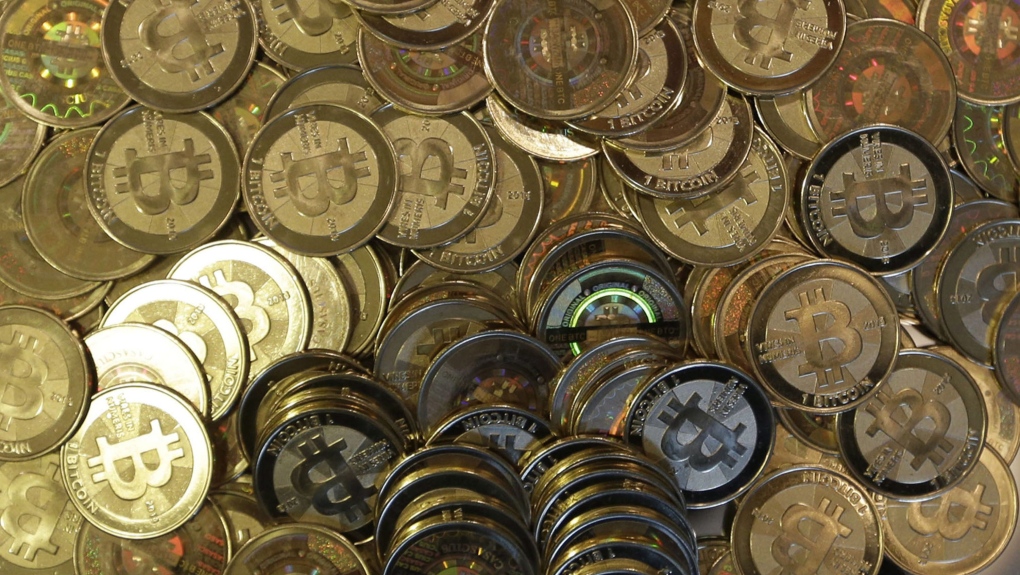 Backers of the virtual currency Bitcoin are reaching out to new investors through sports sponsorship deals after a month-long drop in its transaction volume.

The number of Bitcoins changing hands was just 72,101 on Wednesday, marking the lowest transaction volume since 2011. That number is a long way off from the nearly 1 million Bitcoins that changed hands just two months earlier, on Mar. 12. But experts expect Bitcoin trading to bounce back as the highly volatile form of online payment garners more attention through a new focus on marketing at sporting events.

Bitcoin enthusiasts on the link-sharing site Reddit started sponsoring e-sport video game events last April, and are now branching out to real sports in order to attract more investors. Bitcoin will be the feature sponsor at a kickboxing event in Panama on May 10, and the Bitcoin community is attempting to back an Ultimate Fighting Championship competitor for an upcoming fight.

Lisa Kramer, an associate professor of finance at the University of Toronto’s Rotman School of Management, said sport is a new frontier for a Bitcoin community that’s traditionally been on the fringe of society.

“I think by sponsoring some of these high-profile events, they hope to reach a new audience,” Kramer said in phone interview with CTVNews.ca on Wednesday.

And Bitcoin isn’t alone in the sponsorship push. Dogecoin, a direct competitor, sponsored NASCAR driver Josh Wise in a race at Talladega Superspeedway on May 4. Wise earned 20th place in the race while driving a car festooned with Dogecoin’s cartoon dog mascot.

“It’s up to the early adopters to make it easier for people to get into it,” Di Iorio said in a phone interview with CTVNews.ca on Wednesday.

Di Iorio, a Toronto-based Bitcoin trader and owner of one of the first Bitcoin ATMs in Canada, said he’s not sure why the Bitcoin transaction volume has bottomed out in recent days.

Di Iorio said he suspects it has to do with tightening restrictions in China, but it will likely rebound as more investors buy in while the value is low.

Bitcoins are primarily used as a form of internet tipping to thank others for services or intellectual contributions, but the digital currency is moving toward the mainstream. Computer retailer TigerDirect.com and online retailer Overstock.com recently started accepting Bitcoins. Seattle Seahawks cornerback Richard Sherman takes Bitcoin payment on his personal website, as does former Spice Girl Melanie (Mel B) Brown.

Founded in 2009 and designed as a form of decentralized, technologically sophisticated “cryptocurrency,” Bitcoin lets users send money to others directly through the Internet, without being subjected to the rules, fees, limits and potential account freezes that come with using a bank. There are approximately 12.7 million Bitcoins in circulation, each worth about $484 as of Wednesday morning.

Designed to avoid the ups and downs of inflation, Bitcoin has nevertheless been on a rollercoaster ride for early adopters because of the volatile rates of conversion to traditional currency. It’s also been a hard sell to traditional retailers and the public at large, rendering it a mostly niche currency for Bitcoin enthusiasts.

“Proponents of these currencies tend to be really into the cutting edge of technology,” Kramer said. Many have lost confidence in Bitcoin after a number of recent scandals raised doubts about its viability, she said.

“People have started to scrutinize the viability of Bitcoin and question its long-term prospects,” Kramer said.

Last February, for instance, the Bitcoin exchange Mt. Gox shut down and took its investors’ Bitcoins with it.

Bitcoin has no one individual to answer for its troubles -- just a legion of internet-based devotees who want to get it as much attention as possible.

Di Iorio said the Bitcoin system will grow more stable as money continues to come in, but getting big box stores onboard is the next frontier for the cryptocurrency. “It would just take a couple really big ones and that would take it over the top,” he said.

But Kramer said she isn’t convinced. “It’s just a speculative asset. It’s not a legitimate currency,” she said. Kramer said retailers are unlikely to take a risk on Bitcoin because of its volatile conversion rate to traditional currency. “They need to make sure that they can convert that into a currency that they can use to pay their suppliers,” she said. “We’ve seen periods where the value of that exchange rate has actually fluctuated by as much as 50 per cent within a day, so that introduces big risk for a retailer that’s accepting Bitcoin.”

Kramer said the Bitcoin’s greatest strength is in its technology, but the economics of it leave something to be desired.

“I’d like to see them address some of the issues that economists have been raising,” said Kramer. “If a new cryptocurrency came along that was designed a little bit differently from an economic point of view, I certainly consider it feasible.