Internet money: What you need to know about Bitcoins 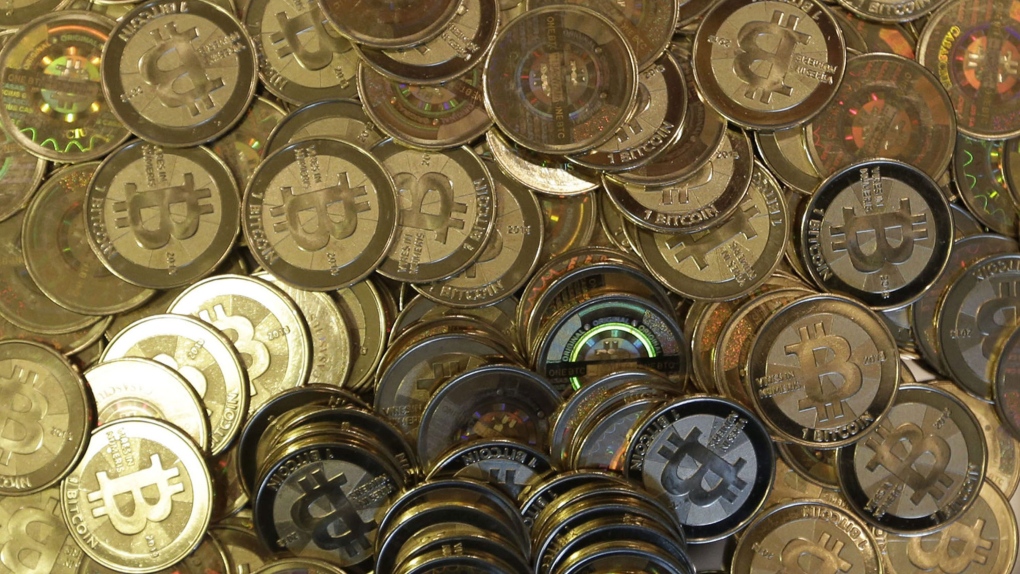 The crypto-currency made headlines again this week after James Howell, an IT worker from Newport, Wales, discovered he accidently threw out a hard drive containing 7,500 bitcoins -- now worth almost $8 million.

Howell obtained the bitcoins in 2009 for almost nothing. When he discarded his hard drive last July -- now buried in a Newport landfill the size of a soccer field -- the bitcoins were worth nearly $900,000.

Here are a few things to know about the virtual currency:

Bitcoin is a decentralized peer-to-peer digital currency and payment network. It is completely based on the belief that Bitcoin has value.

Hoss Gifford of OneMethod Inc. explains that “unlike traditional currencies, it’s not tied to any one country or any bank.”

“Unlike a traditional currency, it doesn’t have a reserve; there is no big vault underground somewhere with a lot of gold,” he says.

Instead, Bitcoin relies on a sort of honour system, and is traded on the web.

According to the Bitcoin website, Bitcoin is free from the highs and lows of inflation, interest rates and market fluctuations, and its value is determined by the number of bitcoins in circulation. The total number of Bitcoins is capped at 21 million.

How does Bitcoin work?

According to the Bitcoin website, “Bitcoin is nothing more than a mobile app or computer program that provides a personal Bitcoin wallet and allows a user to send and receive bitcoins with them.”

Bitcoins are typically bought through an exchange. The process involves setting up an account, then transferring funds into the account in order to start buying bitcoins. Bitcoins can also be exchanged in physical form through the Casascius coin -- each is worth one digital Bitcoin.

Individuals can acquire bitcoins through:

In November, British billionaire Sir Richard Branson’s commercial flight company Virgin Galactic announced it is now accepting the digital currency for its Virgin Galactic flights to space. And on Nov. 28, University of Nicosia, Cyprus’ largest private university said it will start accepting Bitcoin for tuition fees -- the first university to do so.

What are the advantages?

What are the risks?

Because Bitcoin isn’t backed by a mint, transactions are not subject to the same regulations as other currencies. While every single transaction made using Bitcoin is posted publicly, the identity of the user remains anonymous -- making it hard to track perpetrators in the case of theft.

The now-defunct online drug market Silk Road was an early driver in Bitcoin’s growth, taking advantage of the currency’s ability to provide anonymity to users.

But according to the Bitcoin website, the most common vulnerability is user error. Similarly to physical cash stored in a digital form, Bitcoin wallets that store private keys can be accidently deleted, lost or stolen.

With reports from CTV News and The Canadian Press