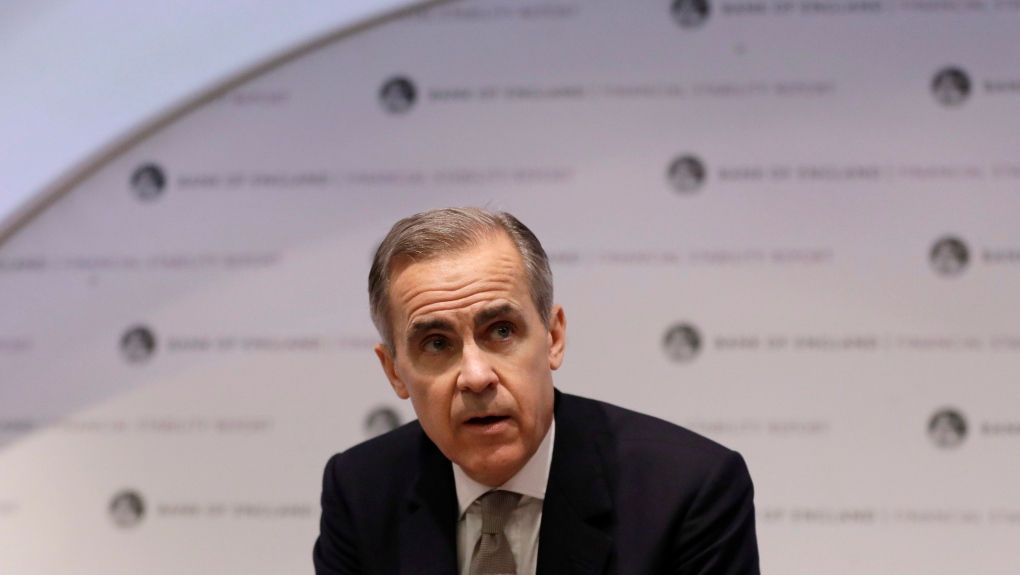 The commitment by the banks, which include Bank of Montreal, Canadian Imperial Bank of Commerce, National Bank of Canada, Royal Bank of Canada, Bank of Nova Scotia and TD Bank, comes ahead of the UN climate summit set to start in Glasgow at the end of the month and where a major focus will be on finding the finances to fund the climate promises.

The industry-led alliance commits signatory banks to aligning their lending and investment portfolios with net-zero emissions by 2050, as well as to setting intermediate reduction targets for 2030 or sooner..

The alliance, part of the wider Glasgow Financial Alliance for Net-Zero that is chaired by Carney, also requires members to publish emissions data and take a "robust approach" to carbon offsets.

Carney said in a statement that the financial systems needs to transform to ensure a "prosperous and just transition to net-zero" and that by joining the alliance, Canadian banks are "bringing their deep expertise and strong balance sheets to drive solutions for the sustainable economy."

The alliance has, however, come under criticism for not going far enough, including ads published last week by more than 90 environmental groups that urged Carney to be more ambitious with membership requirements.

The groups want to see more immediate targets laid out to phase out fossil fuel funding, a prohibition on financing any new fossil fuel projects, and a goal of halving financed emissions by 2030.

Keith Stewart, senior energy strategist with Greenpeace Canada, said in an email Friday that Canadian banks have to do more than join the alliance.

"The world is accelerating toward a zero-carbon economy and Canadian banks are still playing catch up. Until they commit to a near-term phasing out of all financial support for fossil fuels and to fully respect Indigenous rights, they will still be part of the problem."

Dave McKay, chief executive of RBC, said in a LinkedIn post that the bank would work with businesses, including fossil fuel companies, to establish and accelerate their climate plans.

"This includes working with clients in emitting sectors, whose reduction strategies and increased investment in renewables and clean tech projects are critical to reaching Canada's emissions targets."

Canada's big banks have made various other climate commitments in the past, including in the past year individual pledges to achieve net-zero by 2050.

The six banks join Vancity and HSBC in the alliance, which were the only banks operating in Canada to sign on when it was first announced in April, as well more than 60 other banks that together represent more than US$40 trillion in assets.

This is a corrected story. An earlier version misstated which banks had committed to achieving net-zero by 2050 before Friday's pledge.