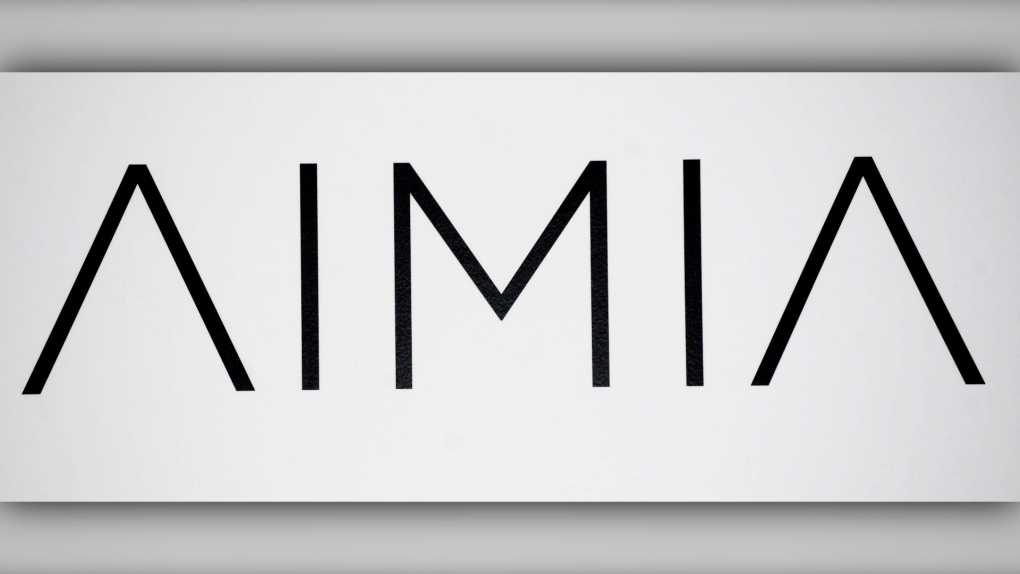 An Aimia logo is shown at the company's annual general meeting in Montreal, Friday, May 4, 2012. (THE CANADIAN PRESS / Graham Hughes)

The lawsuit claims Felsher sent emails that included confidential drafts of a bid from a potential buyer to his father last October, after Aimia announced a tentative deal to sell its flagship Aeroplan rewards program to Air Canada.

The Felshers deny claims of misappropriation in the lawsuit, which was filed in March and has not been proven.

Aimia dismissed its former president last year after he was in the position for less than three months.

The two defendants acknowledge that Nathaniel sent the emails containing the bid, but argue the Aimia executive had the right to use confidential information as he saw fit, and that no trade secrets were used.

Aimia is asking the New York court for damages. The Felshers have demanded the judge dismiss the case.