Sale of Aeroplan business boosts Aimia's first-quarter profit to $1.05B 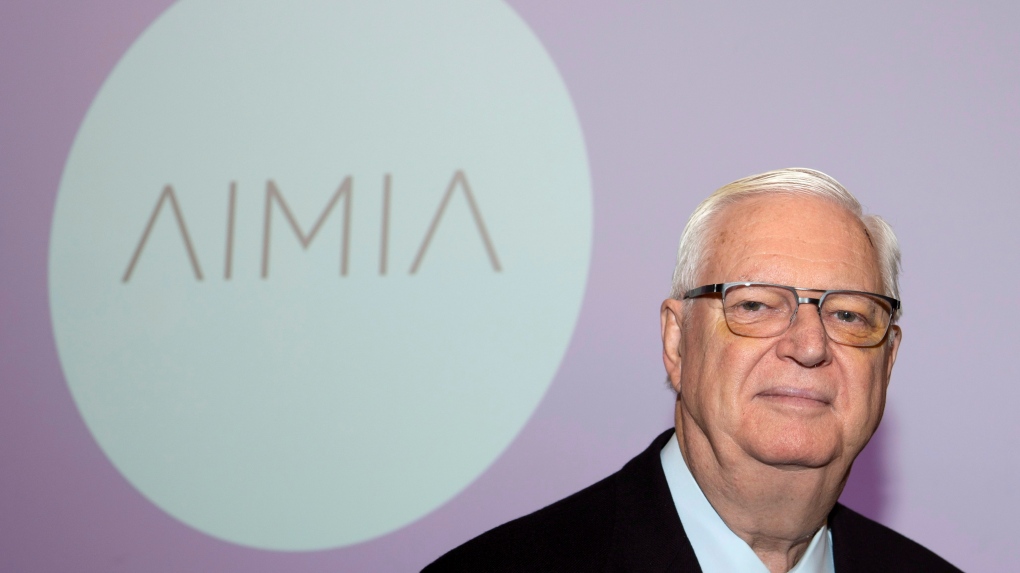 Aimia chairman of the board Robert Brown is pictured prior to a special shareholders meeting Montreal on Tuesday, January 8, 2019. Aimia Inc. says it has completed the sale of its Aeroplan loyalty program to Air Canada and used the majority of the proceeds to repay is debt.THE CANADIAN PRESS/Paul Chiasson

MONTREAL -- Loyalty rewards company Aimia Inc. reported a profit of $1.05 billion in its latest quarter as it completed the sale of its Aeroplan business.

Aimia completed the sale of the Aeroplan loyalty program to Air Canada in January.

The company's other assets include Air Miles Middle East, a stake in the Club Premier program in Mexico that it jointly controls with Aeromexico, and an investment with Air Asia in a travel technology company that operates BIG Loyalty.