TORONTO -- Canada has now fully vaccinated 78.06 per cent of the country's eligible population. Here’s what else you need to know to start your day.

2. Truth Tracker: Earlier this week, both the Liberals and New Democrats promised to bring legislation that would make it illegal for protesters to block hospital entry, but legal experts say those laws already exist.

3. Advance polls: Nearly 5.8 million people have taken advantage of the advanced polling to cast their votes in the federal election.

5. First-time voter: A well-known Syrian refugee who became a chocolatier in Nova Scotia is celebrating after voting for the first time in a federal election.

Survival of the fittest: A new study from the University of Bath in the U.K. suggests that all modern snakes evolved from a few species that managed to survive the giant asteroid impact that wiped out the dinosaurs. 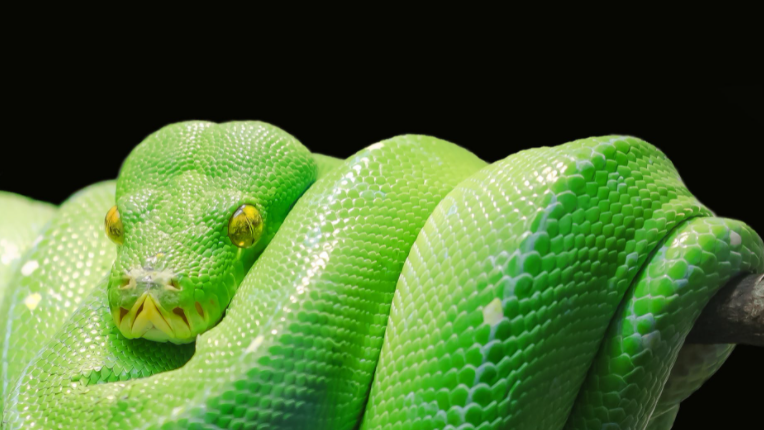