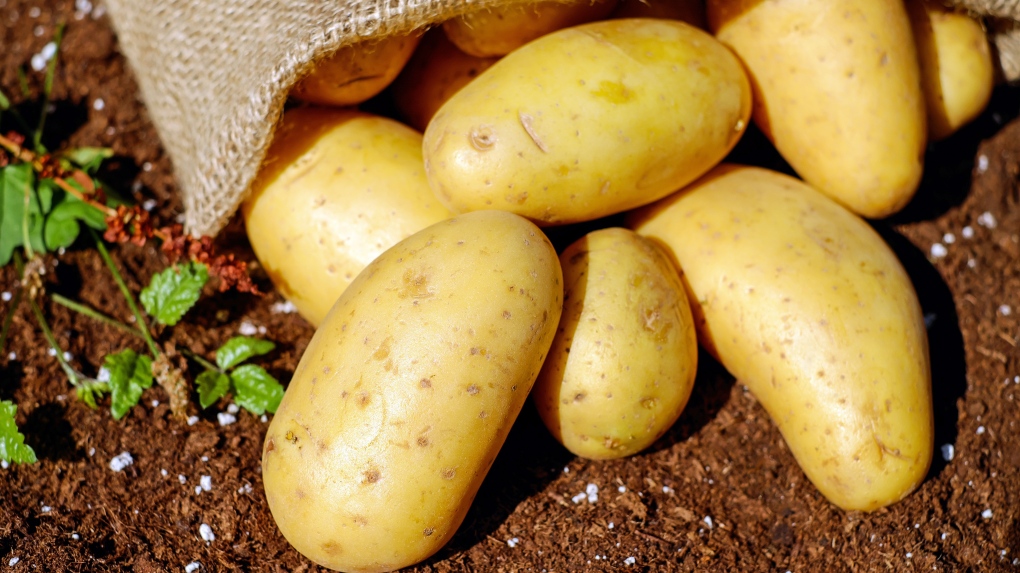 Some potatoes are seen in this file image. (Pexels)

A woman in Pennsylvania who was sought by police after allegedly urinating on potatoes at a local Walmart has turned herself in.

Officers were called to a Walmart in West Mifflin, Pa., a suburb south of Pittsburgh, on the morning of July 25 following reports that an employee noticed urine on the floor in the produce section near the potatoes. Upon review of the security footage, officers noticed a woman who was urinating in the potato bins the night prior.

In an update released on Tuesday, police said officers later identified the 20-year-old suspect and made contact with her. She then turned herself in alongside her lawyer.

The woman has been charged with criminal mischief, open lewdness, disorderly conduct and public drunkenness.