U.K. company grants workers hangover days to stay home after a night out 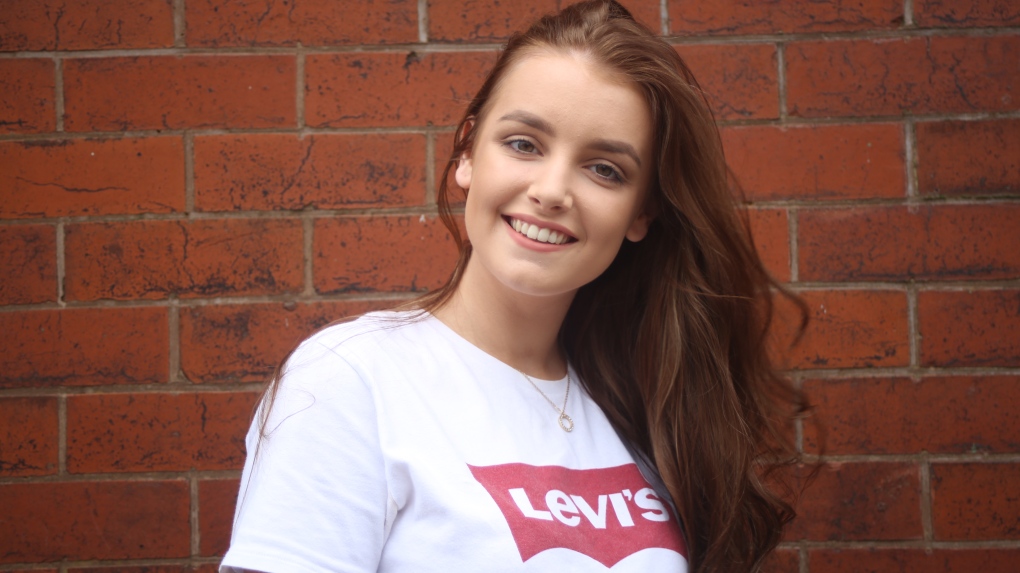 TORONTO -- As employers are encouraged to offer a more flexible approach to working, one British business is giving its workers ‘hangover days’ to stay home when they’ve had one too many the night before.`

“You just use them as and when you need them,” Entwhistle told CTVNews.ca in a phone interview.

“I’ve probably had about five this year, three with work colleagues and two when out with friends.”

Entwhistle, 19, explained that her job requires taking clients out and going to networking events where alcohol is often a part of the evening.

The flexibility of a hangover day means Entwhistle or others don’t have to leave those events prematurely just so they can make it to work on time the next day.

It also means an end to staff calling in and lying to their manager that they’re sick when they’re actually hungover.

The company’s normal working hours are 10am to 4pm, staff get unlimited holidays and six month pay reviews.

“You create a massive barrier when you lie to your manager,” Entwhistle said.

“If people start to take the mick (abuse the system), the perk will start being taken away. You can use them when you need them.”

The hangover days mean working from home, Entwhistle explained, from the comfort of your bed or couch.

It saves hassle, of applying makeup and commuting for example, for workers who may not be feeling 100 per cent she said.

“Grab your laptop and grab the duvet,” Entwhistle added.

Her boss Lee Frame, a co-founder of The Audit Lab with Claire Crompton, said the hangover day scheme was a “three-pronged attack.”

“We wanted our staff to come into work on a Monday,” he said.

Frame explained that it was a challenge to get staff to come to Bolton, being close to the much bigger city of Manchester. It also gives staff without children some of the same flexibility as parents, he said.

“Parents, if a kid is ill overnight, if they can’t get last minute childcare, they’re not coming in to work,” he said.

“It’s generated great trust between line-manager and staff. They’re not ringing up with the old creaky voice.”

“We go to conferences, alcohol is often a part of it. We’d be remiss to think that people don’t drink through the week,” he said.

“It’s a perk, a work from home today kind of thing.”

Entwhistle confirmed that non-drinkers are eligible for hangover days too.

“It’s for anyone who’s had a late night,” she said.