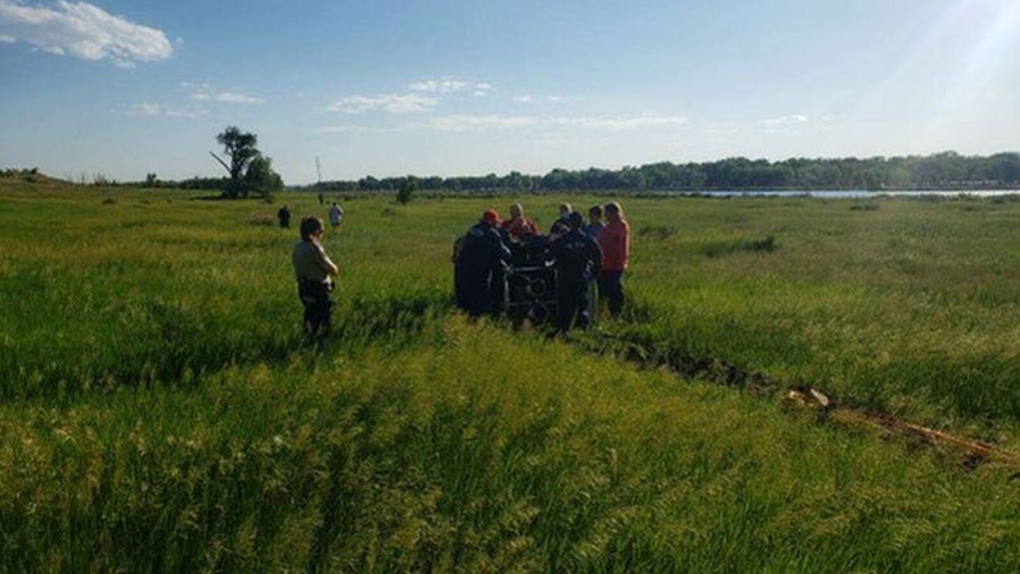 Three passengers were taken to the hospital with non-life-threatening injuries, and three others are doing OK, the sheriff said on Twitter. A strong gust of wind is believed to have caused the crash.

Photos of the scene, posted to Twitter by the Colorado Parks and Wildlife Northeast Region, show first responders gathered in an open field. The crash happened to the southwest of gravel ponds in the park, the agency said.

From Chatfield State Park where a hot air balloon crashed to the SW of the gravel ponds. pic.twitter.com/vzMmgA07uq