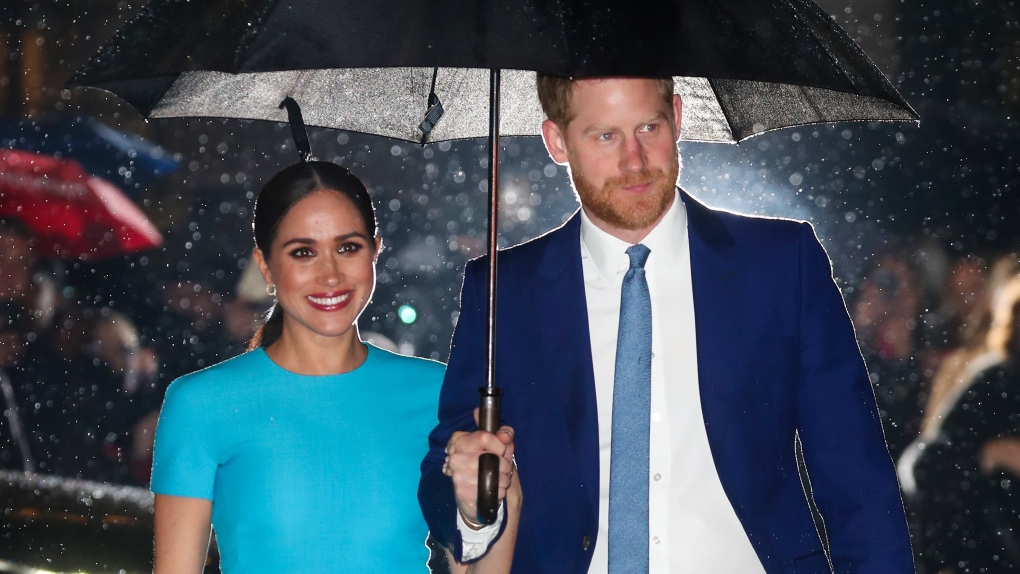 The Duke and Duchess of Sussex have revealed plans to launch a charitable organization called Archewell.

Following their decision earlier this year to step down as senior royals, the couple can no longer use their Sussex Royal brand.

Reports of the newly-named foundation emerged in the British newspaper, The Telegraph, which claimed the couple filed paperwork in the United States last month and are currently planning how best to run the charity and accompanying website.

Further details of how the organization will operate and what causes it will support will be released "when the time is right," a spokesperson for the couple told CNN on Tuesday.

The organization's name is not based on their son, Archie Mountbatten-Windsor, but rather the Greek word "Arche," meaning "source of action," they said.

The Queen's grandson and his wife said they "felt compelled" to share the story in light of the planned newspaper coverage.

In a statement released to CNN, the couple said: "Like you, our focus is on supporting efforts to tackle the global COVID-19 pandemic. But faced with this information coming to light, we felt compelled to share the story of how this came to be.

"Before Sussex Royal, came the idea of 'Arche' -- the Greek word meaning 'source of action.'

"We connected to this concept for the charitable organisation we hoped to build one day, and it became the inspiration for our son's name.

"To do something of meaning, to do something that matters. Archewell is a name that combines an ancient word for strength and action, and another that evokes the deep resources we each must draw upon. We look forward to launching Archewell when the time is right."

Last week the couple posted a farewell message to their Sussex Royal Instagram account, telling their supporters to keep safe amid the ongoing coronavirus pandemic.

The post read: "Thank you to this community -- for the support, the inspiration and the shared commitment to the good in the world. We look forward to reconnecting with you soon. You've been great!

"Until then, please take good care of yourselves, and of one another. Harry and Meghan."