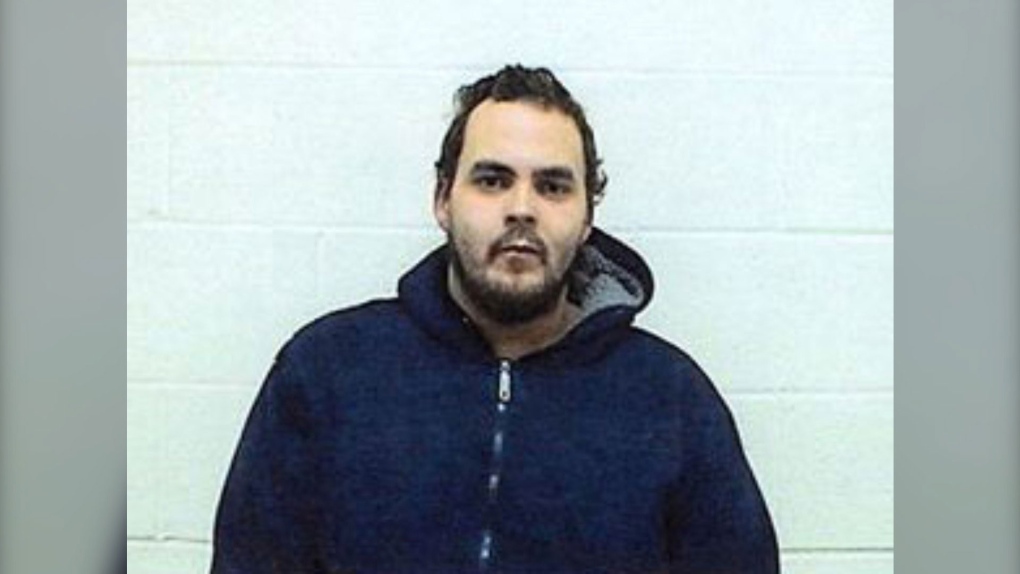 A wanted man who agreed to hand himself in to police if he got 15,000 Facebook likes is still on the run.

Torrington Police Department in Connecticut has seven warrants outstanding for the arrest of Jose Simms, 29, over “failure to appear” charges.

“Jose Simms negotiated with me earlier this week, through Facebook, and has agreed to turn himself in to Torrington Police if we can get 15,000 likes on this post, I said 10,000 he wanted 20,000, we split,” Lt. Brett Johnson wrote on Facebook.

As of Friday morning the post had more than 26,000 likes, but Simms had not been caught.

Police assured the public it was using all its resources to locate the suspects.

“Regardless of the number of ‘likes’ this post receives, we will continue to utilize the resources we have available to us to locate both suspects and take them into custody,” the City of Torrington Police Department wrote on Facebook.

“Then again, if you know where either of these guys are, you could always let us know that too.”

Johnson thanked everyone for liking the post and messaging the force with information.

“Social media reaches a lot of people very quickly and we want to take full advantage of it,” a Torrington Police spokesman said.

Some locals said it was not the type of Facebook post they want to interact with, but others on Facebook praised the police for their original approach.

“Liked and shared... it’s most likely one of the craziest requests I’ve liked, but for you who risk your lives everyday to keep each and every one of us safe, I thank you for your service,” Melanie Talbot wrote.

According to local station WTNH, Simms’ criminal record includes risk of injury to a child, misdemeanor breach of peace and motor vehicle charges.

Torrington Police asked anyone with information on Simms location to contact them at 860-489-2007.