CTV News on the ground in Washington for Women's March

Here's some of their updates so far. The videos below are taken by CTV News' producer Mark Khouzam.

Watch a moment between police and protesters as they stand-off in the middle of Washington.

CTV National News senior producer Rosa Hwang also grabbed these great pictures of the crowds at the Women's March in Washington on Saturday. 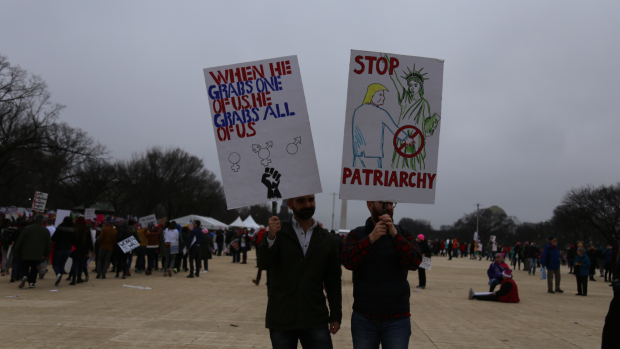 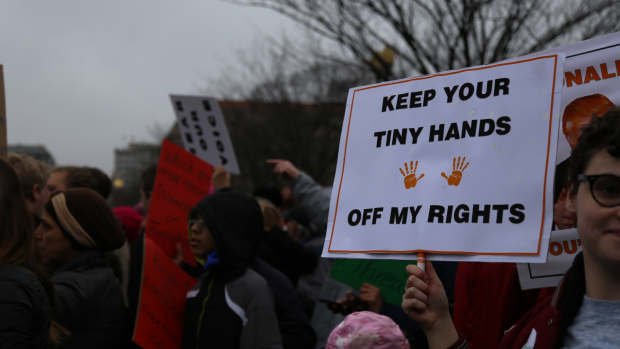 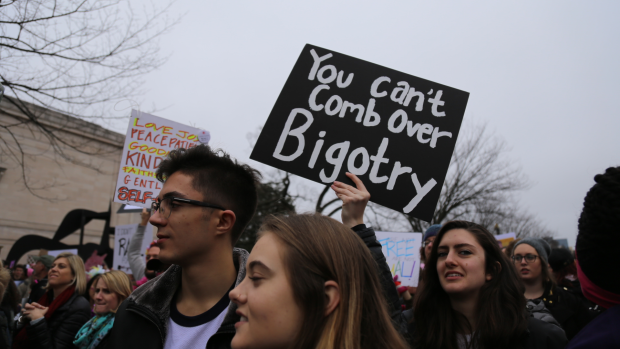 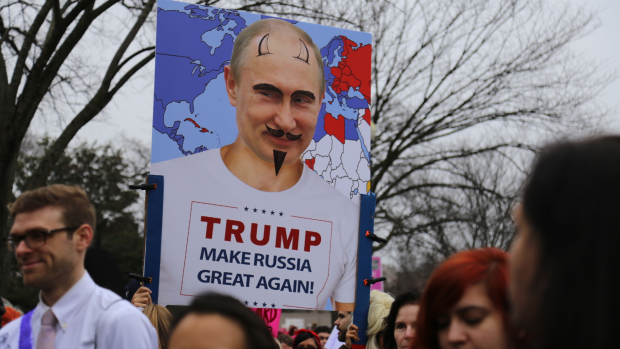 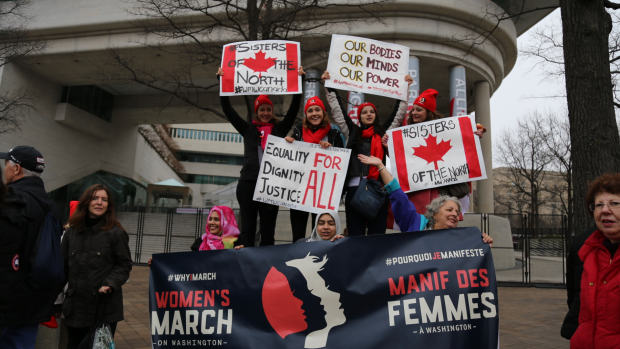 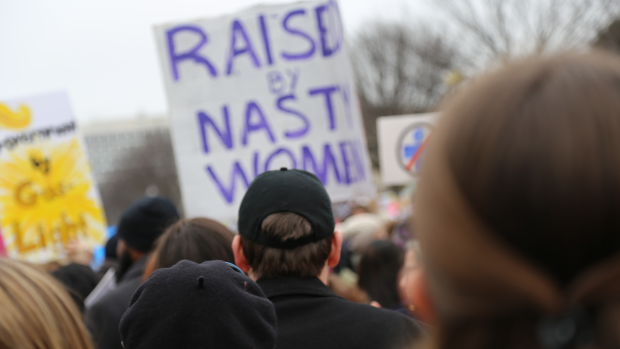 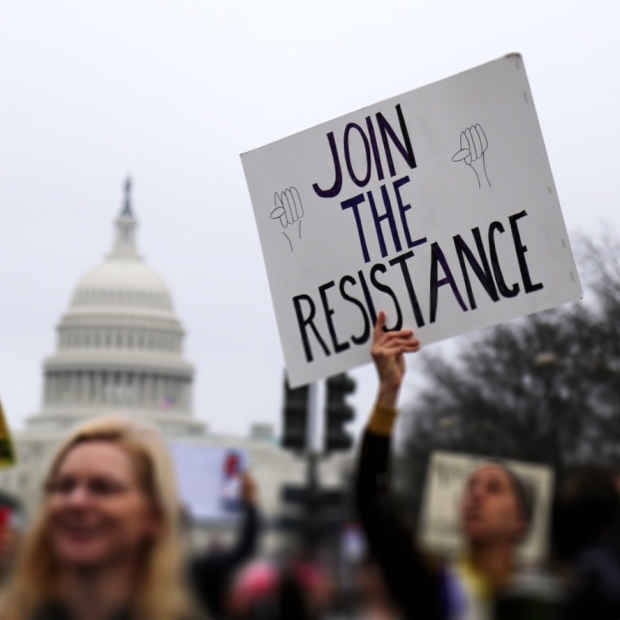 This photo below of "Miss Fallopia" was taken by CTV News Channel senior producer Ramneek Gill. 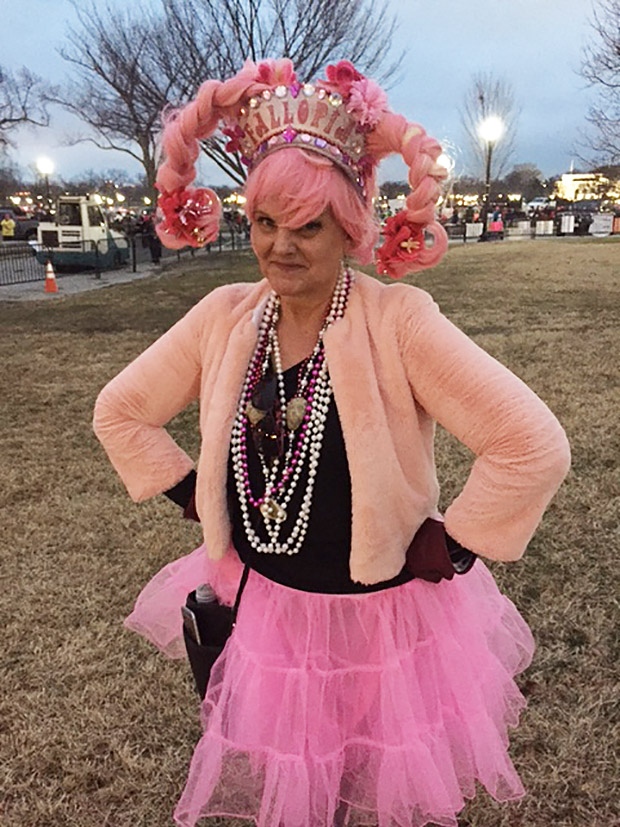