2 Canadians arrested in N.Y. with more than 80 kg of marijuana: police 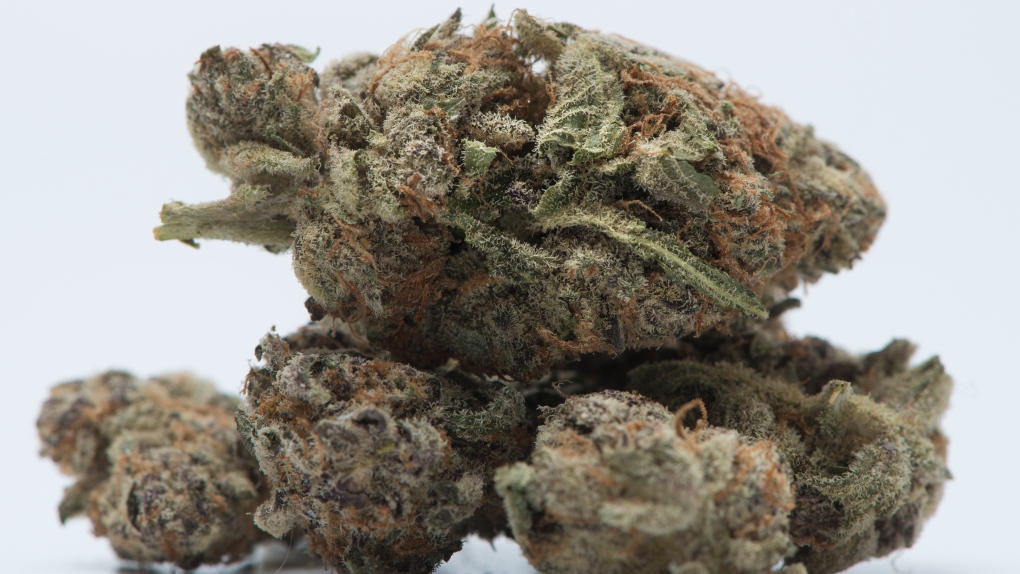 In this file photo, medical marijuana is shown in Toronto, Nov. 5, 2017. (THE CANADIAN PRESS/Graeme Roy)

QUEENSBURY, N.Y. -- Police say two men have been arrested in upstate New York while trying to drive 82 kilograms of marijuana from Canada to Boston.

The Post-Star of Glens Falls reports that the men were driving separate cars when they were arrested Tuesday in Queensbury, about 322 kilometres north of New York City.

New York state police say the lead driver was pulled over for speeding and the second driver stopped too. Police believe the second man was acting as security.

Police say a search of one of the cars turned up more than 80 kilograms of marijuana and $3,400 in cash.

Antoine Benoit and Manuel Torres, both of St. Hyacinthe, Quebec, were arrested on charges including marijuana possession. It's not clear if they have attorneys who can speak for them.