North Bay, Ont. is a small, quiet town with a shoreline nestled along the northeastern part of Lake Nipissing. But W5 reporter Genevieve Beauchemin, W5 Producer Eric Szeto and W5 Director of Photography Jerry Vienneau spent their first days there wriggling through a dark, damp and dirty crawlspace. They were looking for evidence, 11 years after Luke Joly-Durocher vanished.

While it’s still not known what happened to Luke, tipsters who White spoke to believe he was a victim of foul play. They also believe Luke’s body may have been taken to this building.

With flashlights in hand, they squirmed through the crawlspace and wiped away spider webs and dust in the hopes of finding key evidence left behind: a blanket, Luke’s bag and Luke’s distinctive purple belt. 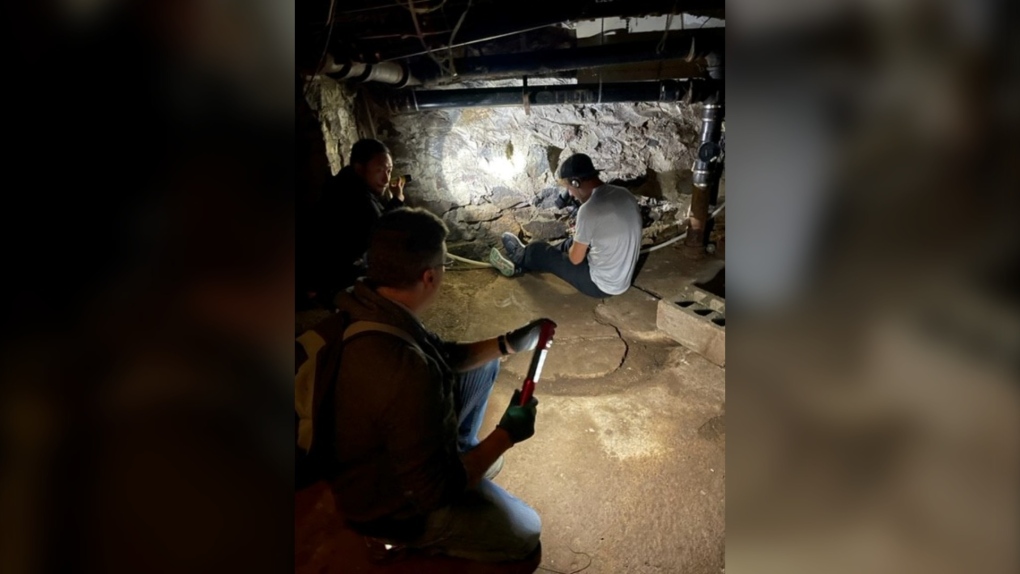 W5 Producer Eric Szeto and Director of Photography Jerry Vienneau accompany Rob Joly in a crawlspace in North Bay, where he and private investigator Ellen White searched for clues in the disappearance of Luke Joly-Durocher.

They peered through the dark, shined flashlights into crevasses and examined stains on the walls. It was Rob’s first time in the building since his son went missing.

“Rob came to meet us, complete with a poster board with all of the stories about Luke, and he shared with us some of the things he had done to try to find his son,” Ellen told W5. “And they were above and beyond… Rob really touched our hearts when he talked about hiring a tracking dog and walking down the streets of North Bay himself, trying to pick up a trace of his missing son.”

Rob says the two teamed up just as the case was getting cold.

“I think everything happens for a reason. And for Ellen to come into the picture was a tremendous help to us. She was a godsend… I just said you know what? I’m going to open up to you and I’m going to tell you my story,” he told W5. 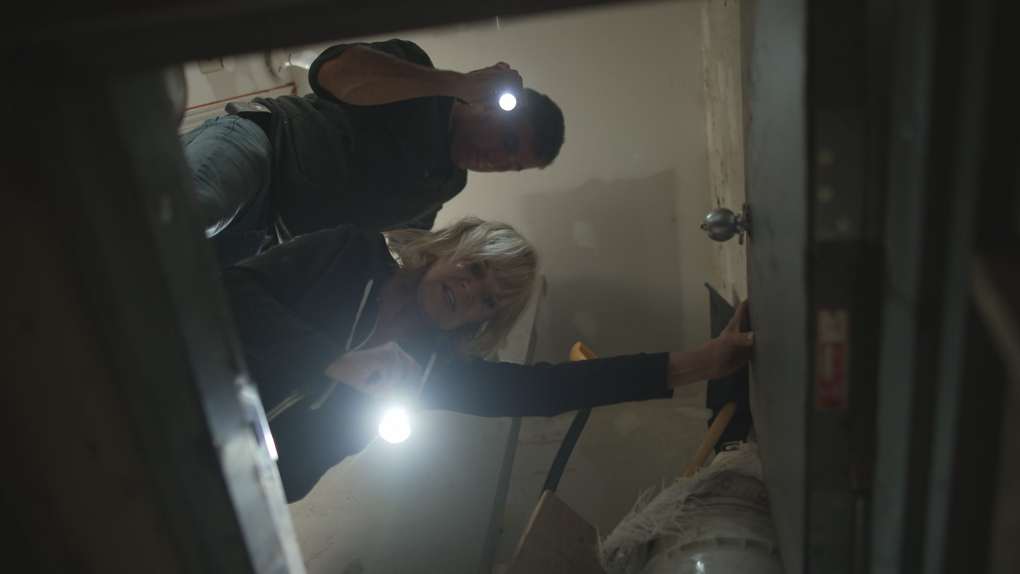 Luke Joly-Durocher has been missing for more than a decade. His father, Rob Joly, and Private Investigator Ellen White, search through a crawlspace in North Bay in an attempt to find key evidence left behind.

Together, they are fearless. W5 followed them as they knocked on doors through North Bay’s downtown -- an area that White describes as “turbulent” and even “unsafe.” After a number of failed attempts, they located a tipster they’ve been hoping to talk to for months.

“We’ve done a couple of foot searches and we’re planning more. Ellen is just so street smart and knowledgeable when it comes to situations like this,” Rob said.

“We maintain a 24/7 line …. We will interview people by Zoom, by telephone and in this case, we interview people at their doors, in their homes. Sometimes they expect us. Most of the time they don’t.”

Although Ellen has more than a decade of experience as a PI, she’s quick to point out that Rob has a knack for this as well.

“When we started on the investigation, we started to get tips very quickly; we went to some sketchy areas and at the beginning we had Rob stand aside while I would knock at the door. He is one of the more remarkable human beings I’ve ever met and would actually console the people we interviewed and be compassionate with them. He’s been like a co-worker during this experience.”

Ellen says Rob creates an environment where insiders are willing to speak openly because he never passes judgment on them.

“People have said to us, ‘I’m comfortable speaking with you. But I’m not comfortable in speaking with police.’ We’ve said ‘okay, would you like to speak with the father?’ And in a lot of cases, they’ve done so… Once they’ve seen that there is no judgment there, there is compassion.”

Through their work, Rob and Ellen have heard many times that Luke may have been killed near the residence he was staying. Over the years, much has been said about the case, making it increasingly difficult to parse out fact from rumour. 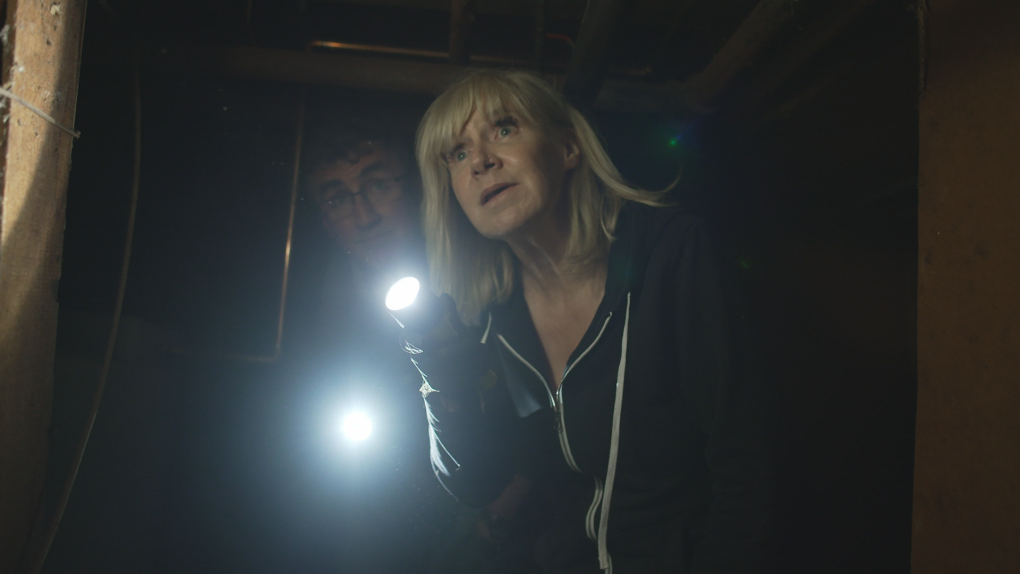 Luke Joly-Durocher seemingly vanished in 2011. More than a decade later, his father, Rob Joly, and private investigator Ellen White, continue to look for answers. They searched through a dark, damp crawlspace in North Bay looking for items belonging to Luke.

In fact, in 2011, one specific tip had a major negative impact on the investigation, with lasting effects. Someone came forward claiming Luke had been killed and his body had been dumped near his hometown of Temiscaming in Quebec. The tip turned out to be false. That same person was eventually charged and sentenced to jail time for misleading police in 2013.

Rob read a victim impact statement to the court, filled with heartbreak.

“If your child went missing, how would you feel, let alone having to deal with these endless lies and to see the extensive searches conducted… what valuable time wasted and no closure, “ it reads.

He insists that despite the emotional turmoil he’s experienced, he’ll never stop looking for Luke.

“This was my son. This is my son that I love dearly. And I’m here to forgive. But I want to know what happened to my son …. Our family has suffered long enough and we’re still suffering to this day.”