TORONTO -- In 2012, Harper Perrin was desperate. Parents and friends made it clear; being gay was sinful and unacceptable. (Harper prefers the gender neutral pronouns they or them).

They went to a church in Langley B.C. and began conversion therapy with a worship leader to change their sexual orientation. The practice is based on outdated and unproven medical beliefs and is mostly performed by Christian groups under the radar.

Harper told W5’s Sandie Rinaldo they were instructed to pull their hair whenever they had a homosexual thought along with, “changing the way I walked, changing the way I talked, being very mindful of my body and making sure that I lived a masculine expression.”

After two agonizing years, Harper left the church unchanged and deeply scarred. Many times, Harper thought of suicide as the only way out.

In 2014, Matt Ashcroft went to a US Journey Into Manhood camp to change his sexual orientation. 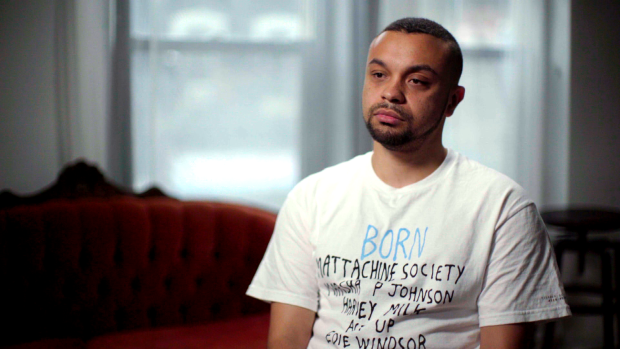 During the weekend course in Pennsylvania, he said he was told to hit a punching bag with a baseball bat that represented his father and watch a participant re-live a sexual assault. After 18 months following the program online, Matt said he was still gay and the experience left him traumatized.

W5 contacted Journey Into Manhood. In an email response they said they do not offer therapy although admitted doing what they call, “emotional role play” with Matt, but said it was not how he described it. They also claimed that they would never address a sexual assault issue with a re-enactment.

It’s estimated that 20,000 Canadians like Harper and Matt have been exposed to conversion therapy.

But David, who doesn’t want his last name used, had a different experience trying to change his sexual orientation. 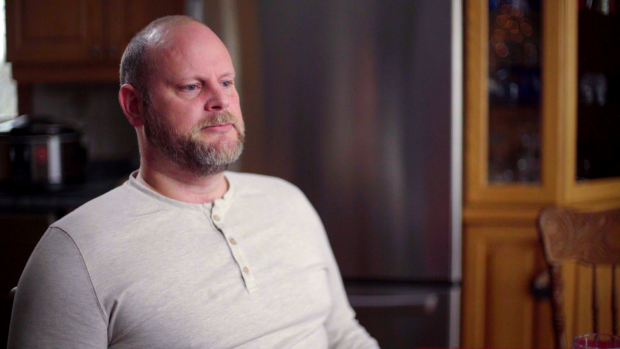 After living as a gay man in Toronto, David told W5 that he had, “reached a point in my life where it wasn’t satisfying anymore. That wasn’t my identity. Sexuality is only a small piece of your identity.”

David began to see a therapist for what he called a sexual addiction. Over time he was able to retrain the way he thought about himself and his sexuality.

Now he says he’s happily married to a woman and has four children.

David has particular insight into the debate around conversion therapy because his mother, Ann Gillies, is a trauma therapist and a proponent of what she calls choice or change therapy.

Ann, who was in private practice for 20 years and has a PhD in Professional Counselling from Christian Liberty University in Virginia, argues that because sexuality is fluid it can be actively influenced like what happened with her own son. 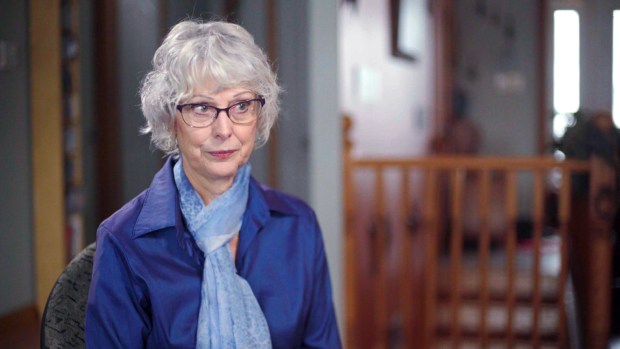 “So, if that’s true for him it certainly can be true for others who want to be able to talk to the therapist and walk through that,” she said.

Dr. Gary Chaimowitz is a professor in the Department of Psychiatry at McMaster University and President of the Canadian Academy of Psychiatry and The Law.

“The reason why conversion therapy is wrongheaded, apart from the fact that the science is faulty, is it’s morally and ethically wrong to force somebody to be who they’re not, to pathologize essentially the human condition,” he said.

W5 wanted to find out if conversion therapy was currently happening in Canada.

Journey Canada runs several programs including an 18 week Discipleship Course that has reading material promising participants a “shift in sexual orientation” and “an awakening of heterosexual attraction.”

Journey Canada declined an interview with W5, sending a statement instead, which reads in part:

“We do not pursue nor promise sexual orientation change. We help people develop deeper spiritual lives…We are a prayer ministry and we would pray with anyone who is seeking to integrate their sexual behaviour with their faith and values,” they wrote. They also said that “only about 5%” of the people who come to them “say that homosexuality is an aspect of their experience.”

The controversy over conversion therapy in Canada came to a breaking point on August 21st, 2019 when Christian and gay activists went head to head at a public meeting at Edmonton City Council.

The city was debating a by-law banning conversion therapy that included religious organizations from practicing it.

Ann Gillies appeared before city council to speak against the ban telling W5, “it’s banning choice. It’s banning the adult’s ability to choose the type of therapist that they want to have and an outcome that they want.”

When asked if she thought homosexuality was bad, Ann replied, “I’m not suggesting it’s good or bad... I would say from a religious and moral perspective, I have a belief system that I think that marriage between a man and a woman is the ideal.”

Despite efforts by Christian activists to stop Edmonton’s ban, on December 10th, 2019 the city passed the most comprehensive legislation against conversion therapy in the country. Anyone caught trying to change a person’s sexual orientation will be automatically fined $10,000.

But gay activists aren’t content with Edmonton’s municipal ban. They’re hoping the federal government will criminalize conversion therapy in Canada and they may get their wish.

In December 2019, Federal Justice Minister David Lametti received his mandate letter from Prime Minister Trudeau that included instructions to: amend the criminal code to ban the practice of conversion therapy.

“It’s a detrimental practice. It’s a tragic practice,” Lametti told Sandie Rinaldo. When asked if he thought there was the political will to ban conversion therapy quickly he answered, “I think that’s absolutely right.”