Donald Sterling is just the handmaiden to the bigger evil, Kareem Abdul-Jabbar says 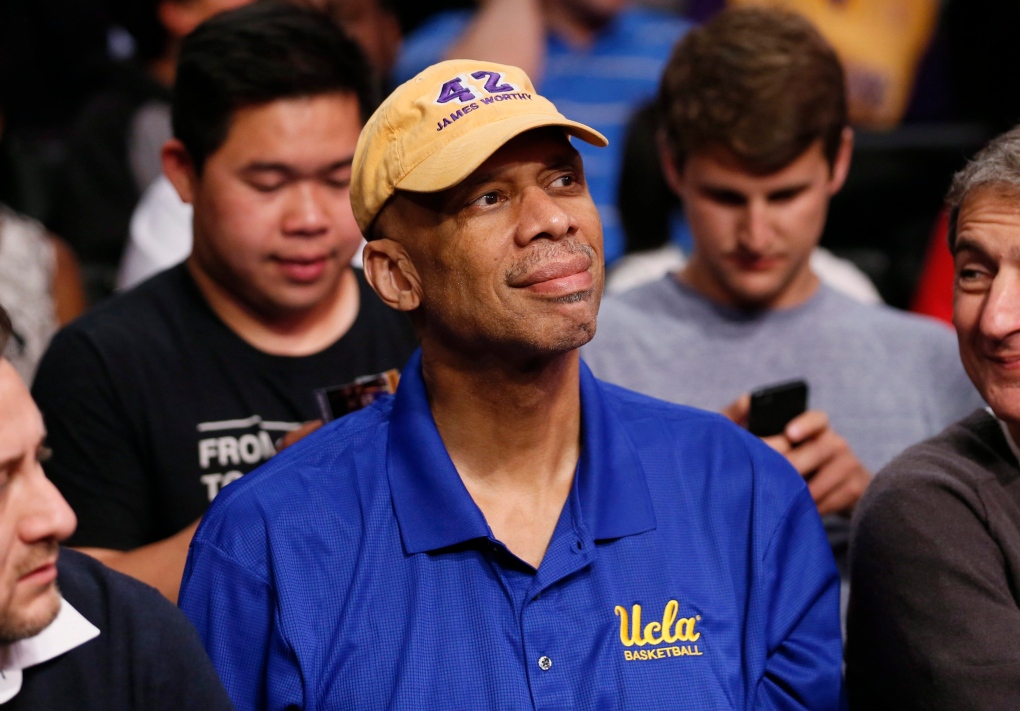 Abdul-Jabbar, a former Clippers assistant and NBA all-star, points out in a TIME opinion piece published on Monday that the 80-year-old Sterling been accused of racist remarks in the past.

"Racists deserve to be paraded around the modern town square of the television screen so that the rest of us who believe in the American ideals of equality can be reminded that racism is still a disease that we haven’t yet licked," Abdul-Jabbar wrote.

"What bothers me about this whole Donald Sterling affair isn’t just his racism. I’m bothered that everyone acts as if it's a huge surprise."

Abdul-Jabbar says calls for Sterling's resignation should have been made years ago.

The U.S. Department of Justice sued Sterling in 2006 for housing discrimination, claiming he had made statements against renting to Hispanic and black tenants. The lawsuit was settled in 2009, with a reported payout of $2.765 million.

"Make no mistake, Donald Sterling is the villain of this story. But he's just a handmaiden to the bigger evil," he said, "In our quest for social justice, we shouldn't lose sight that racism is the true enemy. He's just another jerk with more money than brains."

On Tuesday, Abdul-Jabbar praised the NBA’s swift and decisive action at a press conference held moments after NBA commissioner Adam Silver said he would ban the Clippers owner “for life from any association with the Clippers organization or the NBA.”

“I’m just thrilled with what Commissioner Silver did,” said Abdul-Jabbar, speaking in L.A. “He got on the case immediately, he got to the bottom of whatever mysteries that there were involved in this and figured out what the truth was.”

“He handled it the right way, and I’m so happy he did that, it’s going to be a new day here in the city,” he added.