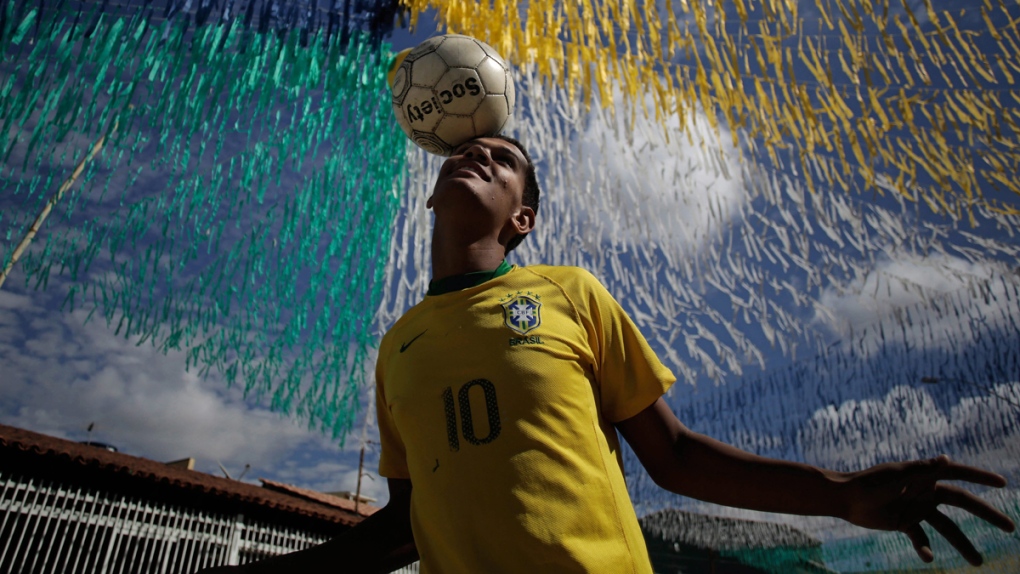 SAO PAULO, Brazil -- A Brazilian player was taken to a hospital for an anti-rabies shot after being bitten by a police dog during a match.

The incident happened in the second half of a first-division game between Democrata and Tupi on Sunday in the Minas Gerais state regional championship.

Democrata striker Joao Paulo was bit on his left arm after running out of bounds and falling too close to a police officer's dog behind one of the goals. The dog was on a leash but the officer was not able to pull it back in time to avoid the attack.

Joao Paulo returned to the match after doctors wrapped his arm in bandages, but the team said he was taken to a hospital immediately after the game to receive the anti-rabies vaccine.