Coffee conservation: How Canada's favourite beverage may play a role in saving forests 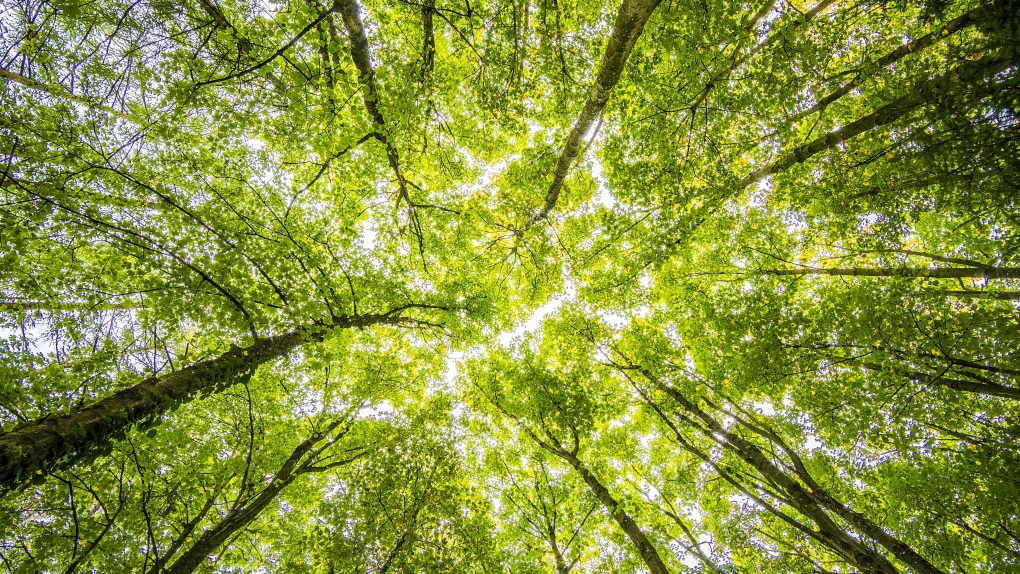 TORONTO -- A new study is suggesting that coffee can fuel more than just humans — it may also be a tool to help trees grow faster, potentially helping to restore forests on degraded land.

Researchers tested out the theory in Costa Rica, and found that ground covered in a layer of coffee pulp had more vegetation, denser tree trunks and a greater canopy height after two years, compared to untreated land.

Perhaps most interestingly, the amount of land covered by trees after two years was nearly 30 times higher in the land treated with coffee pulp.

“Within the first 2 years, there were striking differences between the coffee pulp and control treatments,” the research stated.

The results were described in the journal Ecological Solutions and Evidence last week, with researchers suggesting this could help jumpstart forest recovery.

The project started in 2018 in southern Costa Rica, on a former coffee farm. Before the coffee farm was there, the region went through rapid deforestation in order to shift to agriculture, and a significant amount of the tropical rainforest in the area was lost.

“By 2014, forest cover had been reduced to [roughly] 25 per cent,” the research explained, “with significant areas of agricultural land in moderate to highly degraded condition.”

There has been research into the use of organic waste in forest restoration, but there aren’t a lot of actual trials to test this, according to this new study, making its findings a step forward.

To test if coffee pulp would make a difference, researchers took two adjacent plots of land, and covered one with a thin layer of coffee pulp sourced from a “nearby coffee processing cooperative.”

It took 30 dump truck loads of coffee pulp to cover the entire plot.

Researchers took measurements of things such as soil quality, plant species, and tree trunk diameter. These were then measured again after two years had passed, along with estimated forest ground cover.

Before this study, the region researchers were trying to bring trees back to was largely dominated by pasture grasses, which were non-native to the area.

While the control patch of land — which wasn’t treated with coffee pulp — was more than 75 per cent covered in grass two years later, the land with coffee pulp had seen a significant growth in herbaceous plants, which are any plants without a woody stem, such as many types of flowers and ferns.

“In the coffee pulp treatment herb cover was ninefold greater,” the research stated. There was a higher per cent of carbon and nitrogen in the land treated with coffee pulp as well, showing an increase in soil quality, something that suggests this could help revitalize damaged soil.

When researchers looked at vegetation and tree growth, this was where some of the big changes were more evident. The density of stems and trunks was 16 times greater in vegetation growing on the coffee-treated land after two years, and the amount of land covered by trees was much higher.

It was a visible contrast. Images taken by drones flying over the sites showed a significant difference in the general tree cover and canopy between the two plots of land, with the coffee-treated land boasting a clearly more lush environment.

Researchers noted that the vegetation recovery would likely vary depending on where this strategy was used and other environmental factors.

“While this single‐site case study points to promising outcomes for the use of an agricultural by‐product to speed up forest recovery, well‐replicated testing across multiple sites and over a longer period of time will be necessary to validate the restoration strategy,” the research stated.

But while more research needs to be done, it seems coffee might play a key role in waking up future forests.