Patrick Brown and CTV have resolved their legal dispute.

On January 24, 2018, four months before a Provincial election, CTV broadcast a segment concerning Patrick Brown. Key details provided to CTV for the story were factually incorrect and required correction. CTV National News regrets including those details in the story and any harm this may have caused to Mr. Brown.

In interviews, the women allege inappropriate behaviour by the rising political figure throughout his tenure as an elected official. 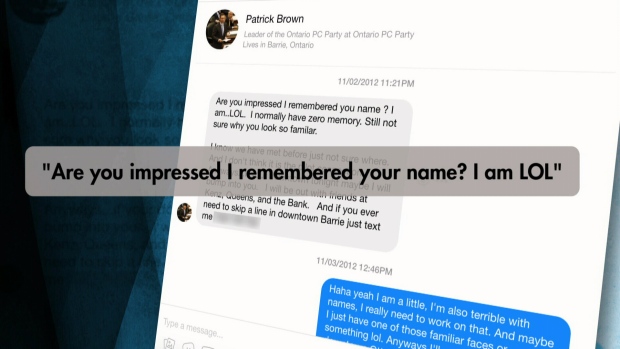 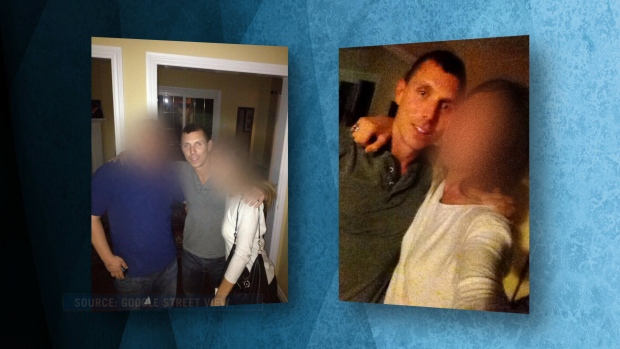