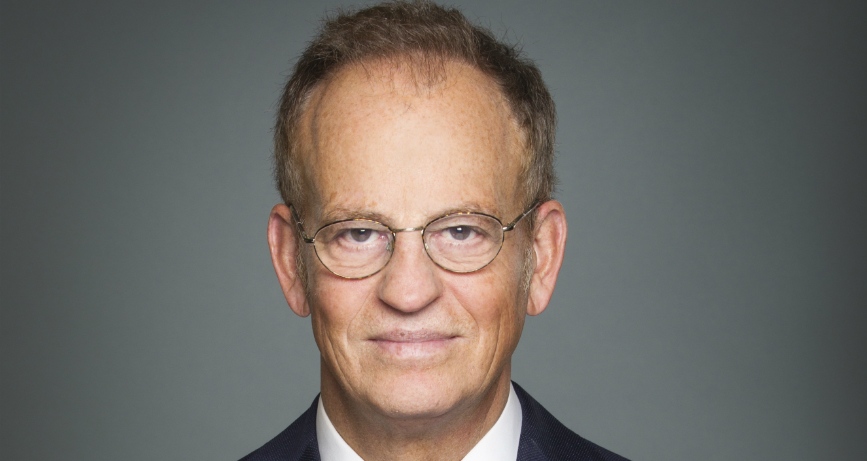 OTTAWA -- A Liberal MP who's stayed out of the House of Commons for months says he's been busy with other important work.

Montreal MP Nicola Di Iorio appeared in the Commons Tuesday to defend himself with a scattered speech that included talk about the historical mistreatment of Italian-Canadians.

First elected to represent St. Leonard-St. Michel in 2015, Di Iorio has been sending mixed messages about his future in politics since April, when he announced he was leaving but without giving a timeline.

He says he raised the issue in the House in June before heading back to his riding to talk to his constituents about his desire to leave office, and said he wanted to find a way to continue his work.

Di Iorio says his work continued throughout the summer and he had to cancel his vacation plans. It was sometime in August, he says, that his concern about representing his constituents was made public.

In December, he says, he was told he would be absent from the House for a few weeks where he would focus on various tasks and would not receive a salary during this time.