Campaign 2019 will see Liberals, NDP touring on planes and buses 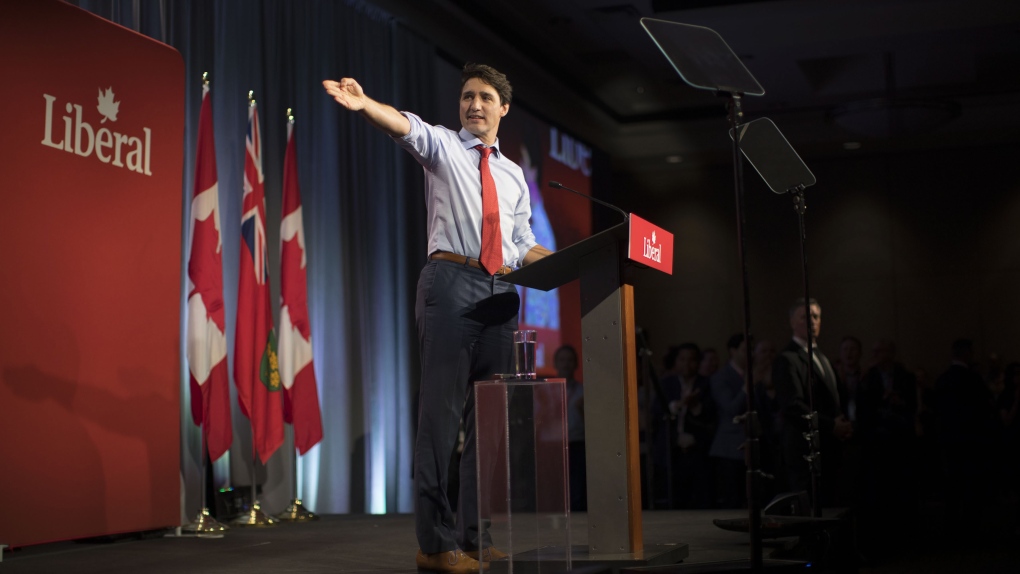 OTTAWA – While the federal election race will include lots of new factors, the tradition of travelling the country on chartered planes and buses will continue for at least two of the three main parties.

CTV News has confirmed that both the federal New Democrats and governing Liberals will be chartering campaign planes and tour buses once the fall election kicks off.

Her comments came in response to former NDP Leader Tom Mulcair who said on CTV News Channel on Monday that he had heard “from someone inside the NDP” that the campaign would not have a plane as part of its tour plans during the election and would instead be flying commercial.

“That’s not true,” Richer said. “We will have a plane and buses and be running a full campaign.”

Similarly, Liberal Party spokesperson Braeden Caley said “yes, of course on both counts,” when asked to confirm if Prime Minister Justin Trudeau will be traversing Canada on both a plane and buses during the campaign.

“Hearing ideas directly from Canadians in their communities has always been a top priority for Justin Trudeau,” Caley said.

Campaign planes are used to transport the leader, their team, and journalists across the country as each party travels Canada pitching their vision for Canada to voters.

This kind of multi-week transportation doesn’t come cheap, as of the 2015 campaign CTV News had estimated that a typical Airbus passenger jet costs approximately $600,000 per week, not including jet fuel, landing fees, on-board meals, and accommodations for the flight crew, or a custom logo.

The NDP have been struggling to raise money in the lead-up to the election. According to the latest financial returns the party filed with Elections Canada, the party brought in $1.2 million in donations from 13,713 people in the first quarter of 2019. In contrast, the Conservatives led with $8 million fundraised, doubling the Liberal haul of $3.9 million.

CTV News has reached out to the Conservatives to confirm their transportation plans. In past years the party has crisscrossed the country using both planes and buses.