When is your child ready to travel solo? Maturity levels, street smarts are key 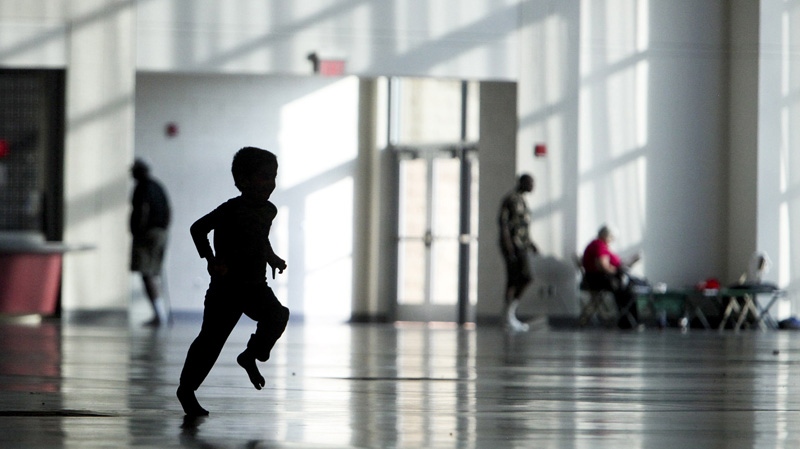 TORONTO -- "Free range" parents who believe in raising self-reliant kids have made headlines and generated debate for allowing their children to commute on their own.

Maryland parents Danielle and Alexander Meitiv are being investigated for neglect after allowing their 10-year-old son and 6-year-old daughter to walk home alone from a neighbourhood park, about two kilometres away.

Permitting kids to travel without adult supervision may help foster independence, but how can parents determine if they're ready for the responsibility?

"Age is one factor, but it's actually a small factor when you compare what else you need to take into account. Really, it's more about the individual child," said Sara Dimerman, a Thornhill-Ont.,-based psychologist, author and parenting expert.

Parents should know whether their child has a good sense of their surroundings, as well as the maturity and street smarts needed to travel solo, she noted.

"You can find some 10-year-olds who are like walking GPS's and they're like: 'Oh, yes, is the direction to my house and you turn left here and you turn right here.' And other kids may not have a clue where you are -- even if they're teenagers."

Parents should be talking to kids as toddlers about road safety, and gradually teach them more as grow up, said Pamela Fuselli, vice-president of Parachute Canada, a charitable organization dedicated to injury prevention and saving lives.

"You can engage them in discussion as you walk and as you cross the street about what they can be doing or what kind of hazards (they) may see as they're walking," Fuselli said.

It's also important that parents adhere to the same practices they want their kids to follow, Fuselli noted.

"By being a good role model, crossing the street at a light, not talking on your cellphone when you're walking -- those kinds of things will communicate the correct behaviour to your children."

Rebecca Cuneo Keenan grew up in Toronto in the 1980s and didn't go anywhere on her own until she was at least nine. The mother of three said her eldest child -- an eight-year-old son -- "really isn't chomping at the bit for independence."

"I do try to push him a little bit, but most of the places he would want to walk to would involve crossing a busy street in Toronto," said Cuneo Keenan, 36, a freelance writer and mom blogger at playgroundconfidential.com

"I think that is (the fear) for me, more than any kind of stranger-danger, or abductions, or fears of that nature, is just (concern about) traffic.... and kids getting hit by a car, which does happen."

Cuneo Keenan -- who also has two daughters, aged six and three -- started teaching her kids about road safety early on, and will sometimes have her son lead the way as the family commutes home. There's a little parkette at the end of their lane, and she will allow her kids to ride ahead as she follows. She'll also hang back and observe their interactions with store employees as they make a purchase.

"To have those independent experiences is worthwhile, absolutely -- but you do ease them into it," she said.

Dimerman and Fuselli agree the transition from supervised trips to solo commutes must be gradual.

"You want to wean your child off of you and monitor, watch, observe how he or she handles themselves in certain situations before you gradually let go of that umbilical cord," said Dimerman.

Parents should also ask questions and pose scenarios to determine how kids may handle unexpected situations.

"Kids' brains are not often ready or developed enough to think these things through, and it's not because they're unintelligent or they don't know what they're doing," said Dimerman, "it's just because they don't have ability to reason things out as we do as adults. They don't have the ability or the life experience."