Kids who play outdoors are more spiritual and creative: study 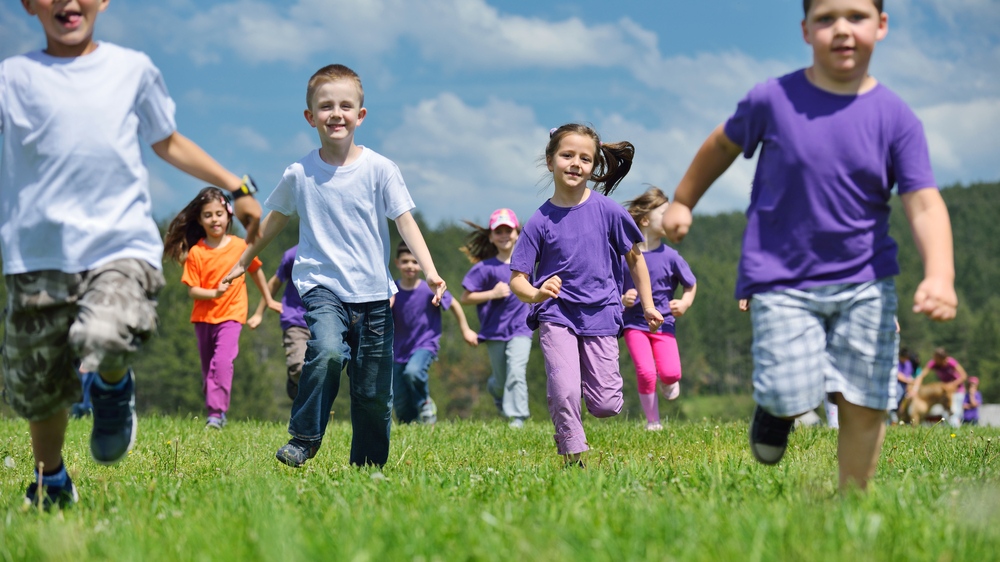 Children are pictured playing outside in this file photo. (dotshock / shutterstock.com)

Turn off the TV, hide the game consoles and send your kids to play in the great outdoors if you want to raise more thoughtful, fulfilled and spiritual children, suggest the findings of a small study.

Children who spend significant amounts of time playing outside were found to have a stronger sense of purpose, peacefulness and spiritual connection to the earth.

For their study, published in the Journal of the Study of Religion, Nature and Culture, researchers from Michigan State University conducted in-depth interviews, drawings, diaries, observation and conversation with parents to measure the children’s esthetic values and sensibilities.

Children who spent five to 10 hours a week playing outside were found to demonstrate strong imaginations, creativity, and curiosity, as well as a deep appreciation for nature’s beauty, whether it be lush green bushes, water patterns or a fascination with bees’ nests, researchers noted.

The 10 children, ages seven and eight, reported feelings of peacefulness and wonderment at natural phenomena like storms, and said they felt happy. They also expressed a sense of belonging in the world and an acute need to protect the earth.

Though small in scale, the findings underscore the importance of free play for children and its lasting impact: the parents of children who expressed the highest affinity toward nature likewise reported spending significant amounts of time playing outdoors in their childhood.

Another study published out of Finland, meanwhile, found gender differences in the way school-aged boys and girls viewed nature: While girls said they appreciated the beauty of flowers and plants, more than 30 percent of boys in the study said they could live without vegetation.