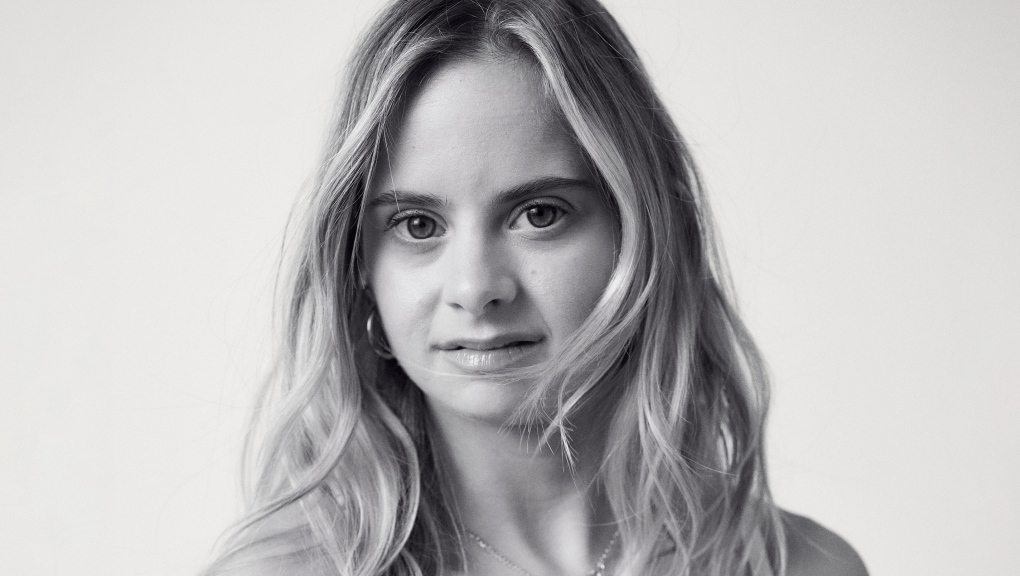 This week, 24-year-old model Sofia Jirau became the first person with Down syndrome to appear in a campaign for Victoria's Secret.

The Puerto Rican model appeared alongside 17 other women to promote the new all-day-comfort Love Cloud collection, which the brand hopes will "reinforc(e) Victoria's Secret's commitment to welcoming and celebrating all women," according to a press statement.

The group is made up of both professional and non-professional models, of all different skin tones, body sizes, and ages. Famous faces like Hailey Bieber, Taylor Hill and Adut Akech join Celilo Miles, an Indigenous wildland firefighter who poses with her helmet and Sylvia Buckler, an accessory designer and mom who holds her pregnancy bump in her portrait. Valentina Sampaio, who became the lingerie brand's first openly transgender model in 2019, is also in the campaign.

On Wednesday, Jirau took to Instagram to express her excitement for the milestone.

"One day I dreamt it, I worked at it and today it's a dream come true. I can finally share my big secret. I am the first model with Down syndrome for Victoria (sic) Secret!" reads a translation of her post. "Thank you to all of you who always supported my projects. Thank you Victoria's Secret for seeing a model in me...and making me part of the inclusion campaign Love Cloud Collection. This is just the beginning!"

Jirau has been modelling since 2019 and also owns an online store called "Alavett," a Spanish-English play on words for the phrase "I love it." In February 2020, Jirau became one of the few models with Down syndrome to walk in New York Fashion Week. She emphasizes through her social media accounts that her goal is to encourage others to pursue their dreams.

"I always say 'Inside and out there are no limits' to motivate people to break through their self-imposed limitations," she writes on her website.

The diverse new campaign is part of Victoria Secret's ongoing attempts to overhaul the narrow image of sexy that it cultivated for decades. Following criticism of the brand's resistance to wider representation and the cancellation of its once highly anticipated televised fashion show, the Victoria's Secret signalled last summer that it would focus on creating lingerie for women of all shapes, sizes, and backgrounds. "The Angels" were retired -- the longtime name for the brand's supermodels -- to make way for the VS Collective, an ambassador program featuring seven women known for their advocacy work including soccer player Megan Rapinoe and actress Priyanka Chopra Jonas.

Some of the founding members of the VS Collective are now featured in the Love Cloud campaign, including Bieber, Akech, Sampaio and plus-size model Paloma Elsesser.

Creative director Raúl Martinez said in a statement that the campaign is "a major moment in the brand's evolution."

"From the cast of incredible women that bring the collection to life, to the incredible inclusive spirit on set, this campaign is an important part of the new Victoria's Secret standard we are creating," he said.