The dark side of Easter chocolate 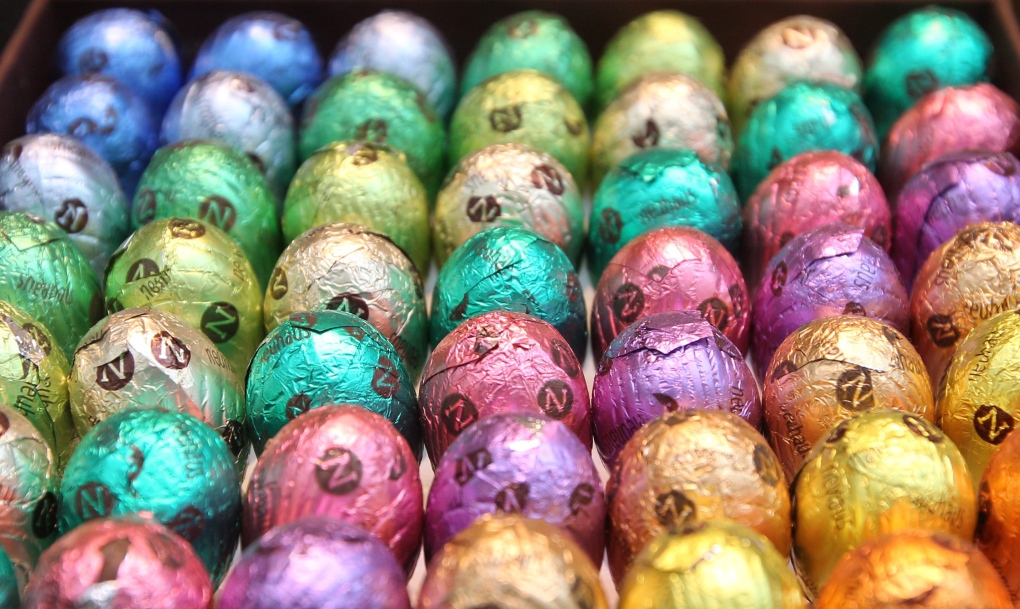 A selection of different flavoured chocolate eggs are displayed for Easter at a chocolate shop in Brussels in this 2012 file photo. (AP / Yves Logghe)

For some of us, eating too much chocolate is an Easter holiday tradition. But as you unwrap that third chocolate bunny next week, you may not know how it ended up on the store shelf.

Here’s what you need to know about the dark side of chocolate:

According to World Vision, a global relief and development agency, approximately two million children work in cocoa farming worldwide, the majority of them in West Africa. Child labourers are often forced to work long hours for little or no pay, abused by their employers and even trafficked.

According to reports from UNICEF and the United States Department of Labour, some of the most appalling conditions for child workers were documented in the Ivory Coast, where about 40 per cent of children working in cocoa fields don’t go to school and more than half of them have reported work-related injuries.

Global March Against Child Labour also cites research that shows that only five per cent of children on Ivory Coast's cocoa farms are paid for their work. Some 35,000 of them are estimated to be victims of trafficking.

The shocking abuse of children on West African cocoa farms was detailed in the 2010 documentary, “The Dark Side of Chocolate.” 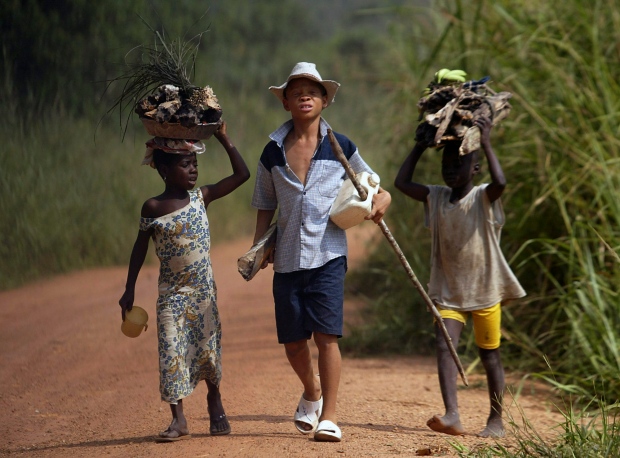 Many cocoa farmers around the world still struggle to make ends meet, despite a steady rise in demand for their crop. That’s because chocolate production is concentrated among a handful of international companies and by the time cocoa makes its way through the long and winding global supply chain, producers don’t get anything close to a fair price for their beans.

According to Fairtrade International, cocoa growers in West Africa typically receive only between 3.5 to 6.4 per cent of the retail value of a chocolate bar made with their beans, down from 16 per cent in the late 1980s. 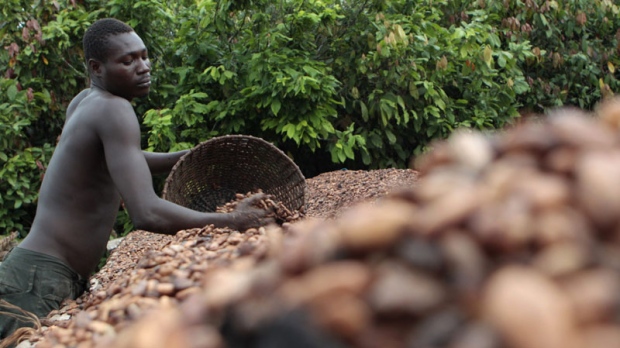 But even though the chocolate industry has a long way to go before some of these issues are properly addressed, that doesn’t mean you should give up chocolate altogether.

Nestle, the world’s largest food company, joined the Fair Labor Association in 2012 and says it wants to help children found to be working on Ivory Coast cocoa farms get back to school.

The Hershey Company also announced three years ago that it would source 100 per cent certified cocoa by 2020. Mars has made a similar pledge.

“Certified” means that the cocoa beans were grown and harvested in line with internationally-recognized labour and environmental standards.

Cadbury got a head start back in 2009, when its Dairy Milk chocolate bars became Fairtrade certified. According to the Fairtrade Foundation, Cadbury Dairy Milk buys around 16,000 tonnes of fair trade cocoa a year from Ghana.

World Vision is now calling on Cadbury to bring its fair trade Easter egg to Canada. The treat is currently being sold in Australia.

Your guide to ethical chocolate

The good news is, guilt-free chocolate (aside from the calories) is within your reach. World Vision has a handy “Good Chocolate Guide,” which lists more than two dozen ethically-sourced chocolate treats.

And if you like to visit speciality shops, the ChocoFinder app can help you find an ethical chocolatier in your city. 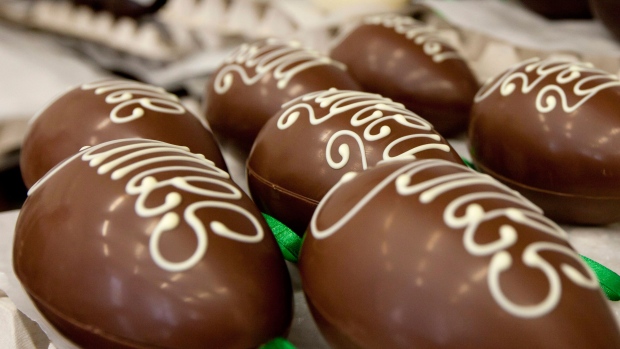