Japan's 'Tuna King' ponies up US$1.8 million for 276-kilogram bluefish 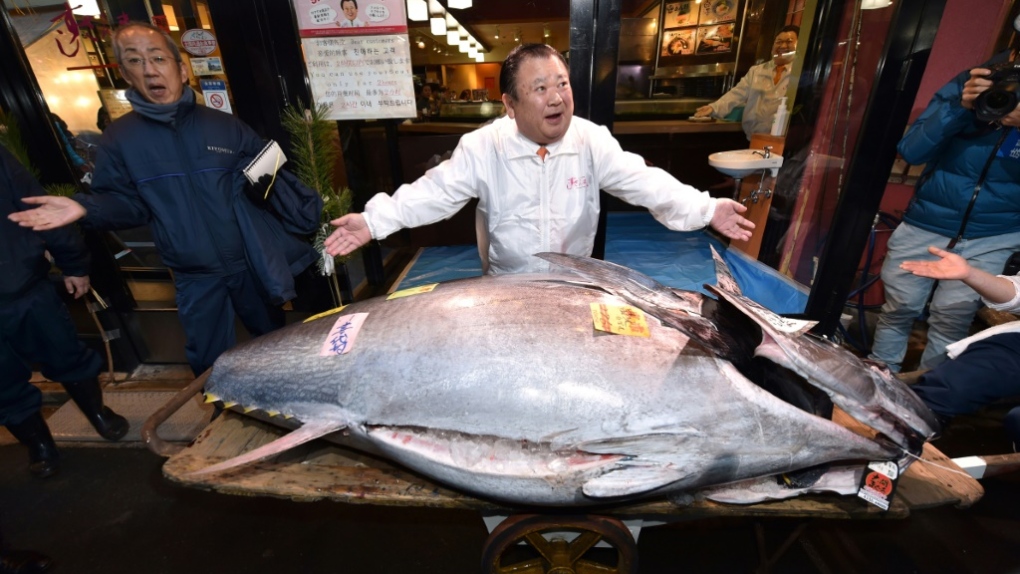 "This is the best," Kimura told reporters after the pre-dawn auction.

"Yes, this is expensive, isn't it? I want our customers to eat very tasty ones this year too," he said.

Media-savvy Kimura regularly pays top price at the first auction of the year at the Japanese capital's main fish market, making himself and his business a fixture in national news during this season.

The traditional auction is now being held in a new market in an area called Toyosu.

The world-famous Tsukiji market, which had long served as a popular tourist attraction in an area packed with restaurants and shops, closed in 2018.