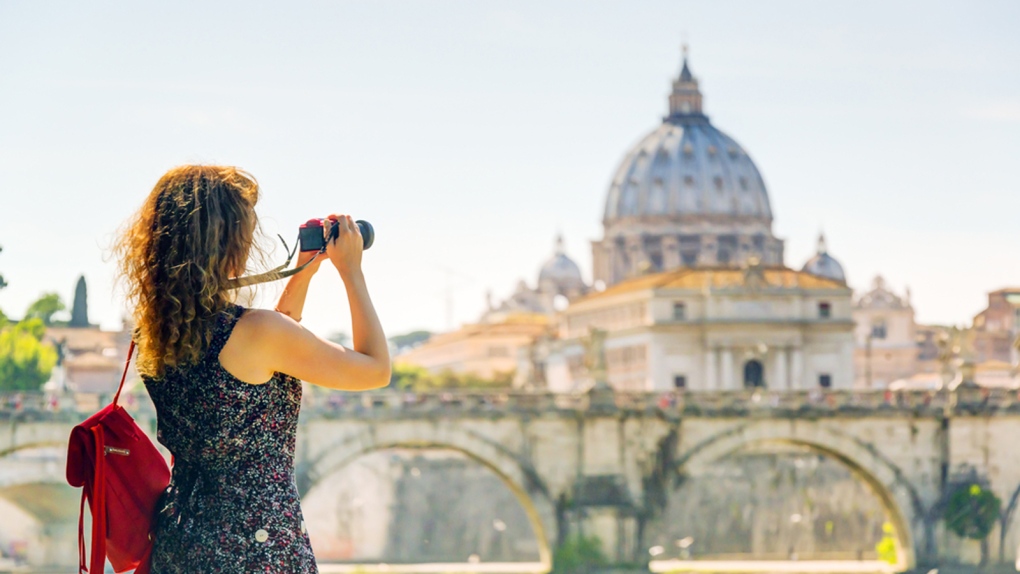 About one in four women have traveled solo, according to a new poll. (Viacheslav Lopatin/shutterstock.Com)

Released just in time for International Women’s Day, the results of a new international survey show that solo female travel is a robust market, with nearly three-quarters of respondents saying they that either plan to travel alone this year, or have already done so in the past.

In a TripAdvisor survey that polled 9,181 women in Australia, the US, UK, France, Italy, Germany, Spain Russia and Southeast Asia, 41 per cent of respondents said they’ve traveled alone before.

But that figures spikes to 74 per cent when combined with the segment of women who plan to travel solo in 2015.

Another major boost for independent, female travel in recent months was the Oscar-nominated film "Wild" based on the memoir written by Cheryl Strayed who undertook a soul-searching journey alone.

Following the death of her mother and the break-up of her marriage, Strayed chose to trek 1,100 miles (1,770 km) along the Pacific Crest Trail. In addition to popularizing hikes, the film has also been credited with emboldening women to hit the roads alone.

Likewise, in recent years the travel industry coined a new and coveted market, the PANK -- Professional Aunt, No Kids -- a demographic of professional women with more disposable incomes to spend.

Back to the TripAdvisor survey, after their own country, the most popular travel destination for intrepid, independent women is Europe (42 per cent) followed by Asia (15 per cent).

A ranking of the most reviewed destinations on TripAdvisor written by solo female travelers might also suggest that London, Paris and New York are the preferred destinations of this demographic.

The greatest impetus for traveling solo? More than half (54 per cent) said they revel in the freedom of being able to do whatever they want, while 35 per cent said they value the independence and challenge of solo travel.

It also appears that there's a lot to be gained from traveling free of kids, husbands and partners: Fifty-six per cent said their experiences have helped them become more independent, self-reliant, and 43 per cent said they’ve gained more confidence.

To keep safe, the most popular strategies include avoiding late nights out, and trying to fit in with the locals, i.e., not looking like a tourist.

Independent and boutique hotels are the most popular forms of lodging for solo female travelers.