Friendships with people from other cultures could boost your creativity, study finds 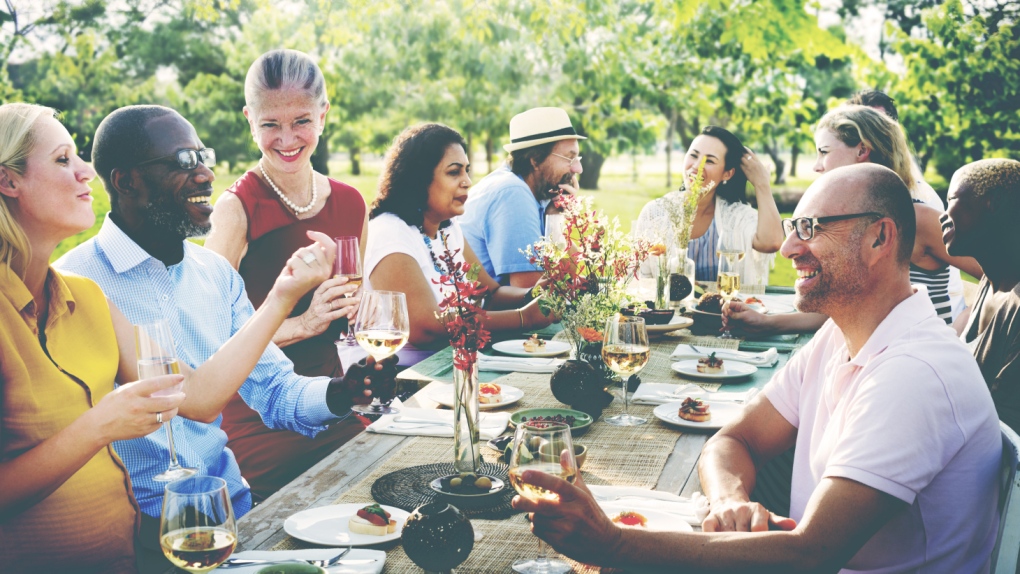 Forming close relationships with people from different cultures could boost your creativity, according to new research. (Rawpixel Ltd/Istock.com)

If you want to boost your creativity, forming close relationships with people from other cultures could help, according to a recent US study.

Carried out by researchers from MIT Sloan and published in the Journal of Applied Psychology, the new study recruited a diverse group of participants and carried out a series of four experiments, with one group of subjects in each.

The participants included 115 MBA students, 108 people who had dated both someone from their home country and from a foreign country, 141 United States residents in current employment, and 2,226 foreign nationals who had worked in the US before returning to their home country.

The experiments measured the participants on various tasks including thinking tests, workplace assignments, and the likelihood of becoming entrepreneurs.

The findings showed that the MBA students who dated someone from another culture during their program performed better on thinking tests, while the repatriates who had kept in touch with friends made in America after they had returned home tended to be more innovative and more likely to become entrepreneurs.

However, the researchers also found that it was only the length of the intercultural relationships and not the number of relationships which predicted higher creativity, due to the deeper cultural learning which occurs during long-term relationships.

"The current findings suggest that people cannot simply 'collect' intercultural relationships at a superficial level, but instead must engage in cultural learning at a deep level," the authors added.

"For us, creativity is about connecting dots," said study author Jackson Lu. "Every time someone enters a close relationship with a person from a different culture, they collect more dots to connect to the ones they already have."

"These relationships can also enhance your cognitive flexibility, which means that not only do you have more dots, but you're in a better position to connect them all," he said. "Intercultural relationships force you to switch your cognitive framework. You realize there are differences, and that really pushes you outside the box."