You can feel a coffee buzz without actually drinking it: study 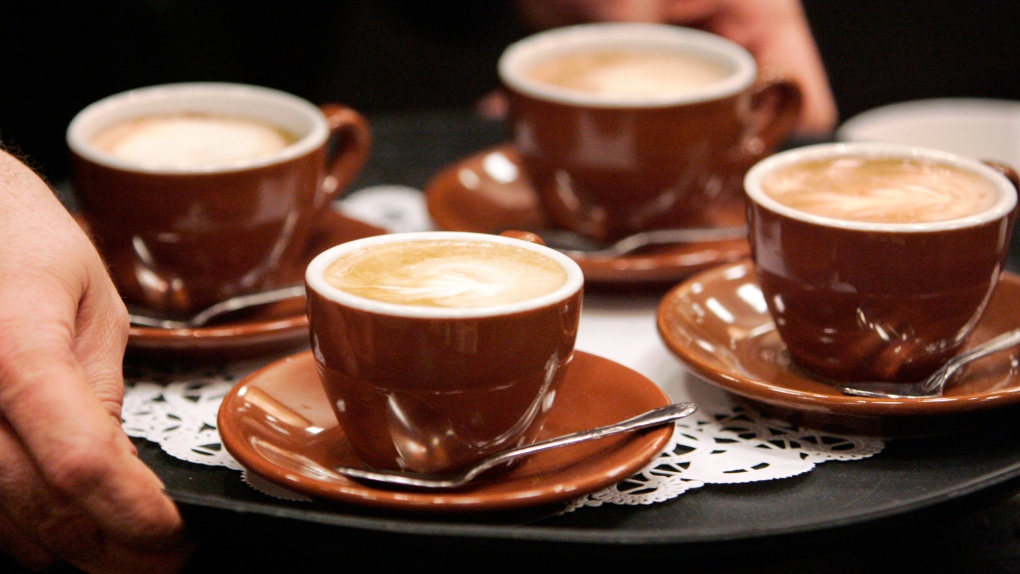 A new study, published in Consciousness and Cognition, found coffee drinkers could be conditioned to feel the effects of coffee simply from responding to smells, sights and sounds associated with the drink.

Researchers from the University of Toronto and Monash University in Australia found they could heighten the arousal, ambition and focus in regular coffee drinkers without having them actually drink anything.

He said the effect echoed the findings of the Pavlov's dog experiment. That experiment conditioned dogs to salivate simply at the sound of a bell, after the dogs were repeatedly given treats after humans rang a bell.

Likewise, the scent of coffee essentially had the same effect on those drinking the beverage, Chan said.

“Walking past your favourite café, smelling the odours of coffee grounds, or even witnessing coffee-related cues in the form of advertising can trigger the chemical receptors in our body,” he said.

BEING EXPOSED TO FOODS CAN AFFECT HOW WE THINK

Researchers exposed 871 participants to coffee and tea-related cues by having them come up with advertising slogans for the drinks or by creating mock news stories about the drink’s benefits.

As these experiments were happening, Chan’s team measured people’s arousal levels and heart rates and found "mere exposure to coffee-related cues might trigger arousal in and of themselves without ingesting any form of caffeine.”

The team also found the cognitive-altering effects of coffee were more prevalent in western cultures, where researchers believed coffee is “more popular and has connotations related to energy, focus and ambition.”

"Our research can offer intriguing implications, as it relies not on physiology but rather psychological associations to change our cognitive patterns," Chan said.

"This study could even help to explain how drinking decaffeinated coffee can produce faster reaction times on tasks,” he added.

Chan said that this study adds to previous research which looked into the effects of food beyond simply satisfying hunger and nutrition.

He said “mere exposure to, or reminders of [some foods], affect how we think.”