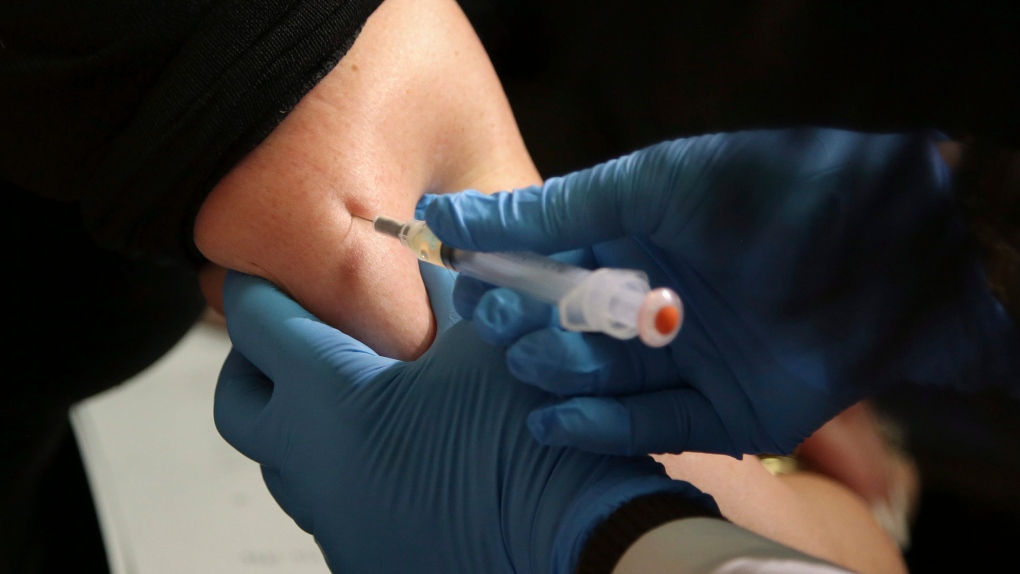 Health officials are blaming the anti-vaccine movement for almost costing the United States its measles elimination status, a landmark achievement in health that has stood for almost 20 years.

A measles outbreak that threatened New York for a year was finally declared defeated this week, allowing the country to keep its status as having eliminated measles, a goal that was first achieved in 2000.

The New York outbreak started on Oct. 1, 2018. Just over 400 people in the state were infected with measles and recovered before the outbreak officially ended this Thursday, according to a statement from N.Y. State Health Commissioner Dr. Howard Zucker.

“We are very pleased that the measles outbreak has ended in New York and that measles is still considered eliminated in the United States,” said secretary Alex Azar in a press release from the U.S. Department of Health & Human Services [HHS]. “But this past year’s outbreak was an alarming reminder about the dangers of vaccine hesitancy and misinformation.”

According to the World Health Organization (WHO), measles elimination means that there is no transmission of the measles virus in a defined geographic area, such as a country or state “for at least 12 months in the presence of a surveillance system that has been verified to be performing well.” Small outbreaks of disease occur when travellers bring measles with them into the country, but a country will only lose their measles elimination status if an outbreak continues for more than a year.

The HHS press release says that four countries have lost their measles elimination status in the last year: the U.K., Greece, Venezuela and Brazil. Data from the World Health Organization (WHO) indicates that between January and July of 2019, there were almost 365,000 reported cases of measles worldwide, which is the most since 2006. It’s part of a trend that health officials find alarming.

In January, WHO listed “vaccine hesitancy” as one of the top 10 threats to global health in 2019.

An advisory group of experts working with WHO put out a report in 2014 that said vaccine hesitancy was “complex and context specific, varying across time, place and vaccines [and] includes factors such as complacency, convenience and confidence.”

These three factors are hard to tackle, particularly in an era where misinformation is only a Google search away.

“It is a truism that vaccines represent one of the safest and most effective tools available in global efforts to control and prevent infectious diseases,” reads a 2015 special report on vaccine hesitancy published in the scientific journal, Vaccine. “Yet, parents searching the Internet about whether or not it is safe to get themselves or their children vaccinated will find this consensus recast as a controversy, or even a conspiracy.”

Canada officially eliminated measles in 1998. According to the Public Health Agency of Canada, somewhere between 300,000 and 400,000 Canadians used to contract measles before vaccinations. Although measles cases in Canada are far below those in the U.S., there was an increase observed between 2018 and 2019. According to government monitoring reports, there have been 111 cases of measles reported in Canada so far this year, compared to only 29 cases in 2018.

WHO says that vaccinations prevents 2-3 million deaths a year, but that up to 1.5 million more deaths could be prevented globally if vaccinations were more widely understood and distributed.

This past June, New York took steps to tackle their outbreak by revoking a religious exemption for mandatory school vaccinations, making them the fourth state to revoke religious and personal-belief exemptions after California, Mississippi and West Virginia. Around 26,000 children in New York had gone unvaccinated due to religious reasons, according to the state’s health department.

The statement from N.Y. State Health Commissioner Dr. Howard Zucker said that the state had gone more than 42 days, which is “the equivalent of two incubation periods,” without any new outbreaks of measles, meaning that they could officially say the outbreak was over. Over the course of the outbreak, the statement said that nearly 85,000 vaccinations had been given out in the affected counties.

This is a 75 per cent increase in the amount of vaccines administered when compared to the previous year, the statement said.

“Our Nation’s successful public health response to this recent measles outbreak is a testament to the commitment and effectiveness of state and local health departments, and engaged communities across the country,” said Centers for Disease Control and Prevention Director Dr. Robert R. Redfield in the HHS press release. He added that the CDC wants “to emphasize that vaccines are safe.

“They remain the most powerful tool to preserve health and to save lives. The prevalence of measles is a global challenge, and the best way to stop this and other vaccine preventable diseases from gaining a foothold in the U.S. is to accept vaccines.”

Had the U.S. lost their measles elimination status, it wouldn’t have meant that any funds to immunization or public health would’ve been taken away, but the CDC emphasized on their website that attaining elimination status in the first place was a historic achievement.

Before the measles vaccine, almost all children in the U.S. contracted measles before they were 15 years old, according to the HHS press release. Out of 500,000 measles cases that were reported every year before the vaccine became widespread, 48,000 would be hospitalized, and around 500 people would die.