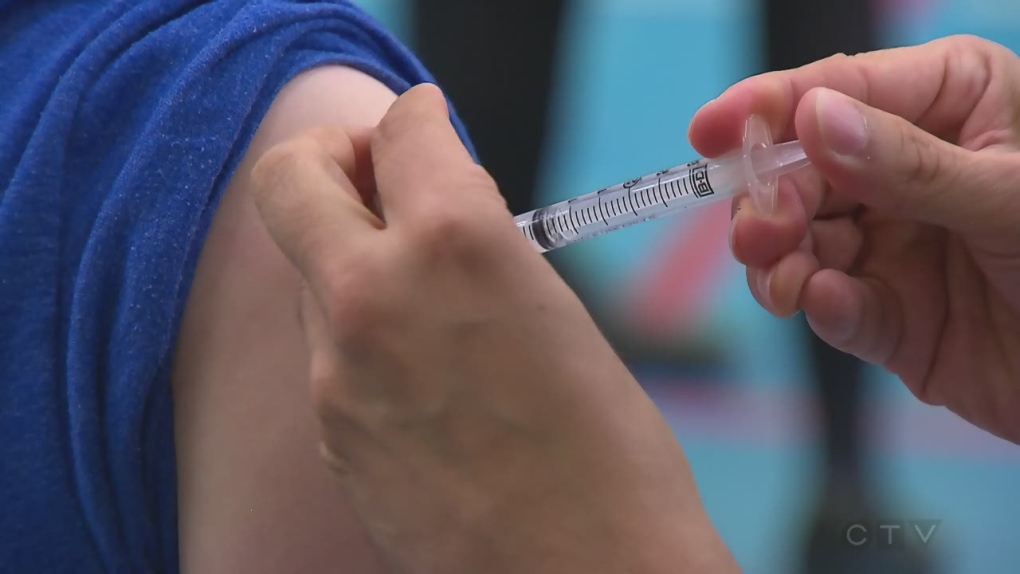 The six-year-old boy contracted tetanus after cutting his forehead while playing outdoors.

An unvaccinated six-year-old boy from Oregon required treatment costing more than US$800,000 after he was diagnosed with tetanus in the state’s first case of the disease in 30 years, according to a new report.

The U.S. Centers for Disease Control and Prevention published details of the case in a new report released on Thursday.

The report said the boy was playing outdoors on a farm when he cut his forehead in 2017. His parents cleaned and stitched up the wound at home.

Six days later, the boy cried as his jaw clenched, his limbs experienced involuntarily spasms and his neck and back started arching. Later that day, the child began to have difficulty breathing and his parents called emergency services, according to the health agency.

The boy was airlifted to a medical centre where he was subsequently diagnosed with tetanus.

“Upon hospital arrival, the child had jaw muscle spasms,” the report stated. “He was alert and requested water but was unable to open his mouth.”

The CDC said the young patient was given tetanus immune globulin along with a vaccine for diphtheria, tetanus toxoids and acellular pertussis (DTaP). He also had to be sedated because of the spasms and he had a tube placed in his windpipe to help him breathe.

At the hospital, the boy was placed in a darkened room with minimal stimulation and given ear plugs because stimulation appeared to worsen his spasms.

During his treatment, the child’s neck and back arching worsened, he developed hypertension or high blood pressure, and his body temperature soared to 40.5 C. The average body temperature is between 36 and 37 C.

In total, the boy had to spend approximately eight weeks in the hospital followed by another 17 in a rehabilitation centre before he was able to resume normal activities, such as biking and running.

The report said the costs to treat the boy were 72 times the average cost of a pediatric hospital stay in the U.S., which is $11,143.

Even though doctors reviewed the risks and benefits of tetanus vaccination with the boy’s family, they still refused to give him a second dose of DTaP and other recommended immunizations, the report said.

“Unvaccinated or inadequately vaccinated persons are at risk for tetanus, irrespective of age,” the report said.

The health agency said people who contract tetanus aren’t immune to it in the future.

The CDC report comes as health professionals grapple with a number of measles outbreaks in the U.S. and Canada. Earlier this month, the United Nations warned that a growing anti-vaccine movement is threatening to undo decades of work to eradicate the disease.

To prevent tetanus, Health Canada recommends infants and children should receive a combined vaccine that protects them from five different diseases, including tetanus, at two months, four months, six months, and 18 months. Older children should get a booster tetanus vaccine between the ages of four to six years old. The health agency said teenagers should get another booster shot at age 14 to 16.

Adults should continue to get booster vaccinations every 10 years.