Scientists probe link between ADHD and unhealthy diet during pregnancy 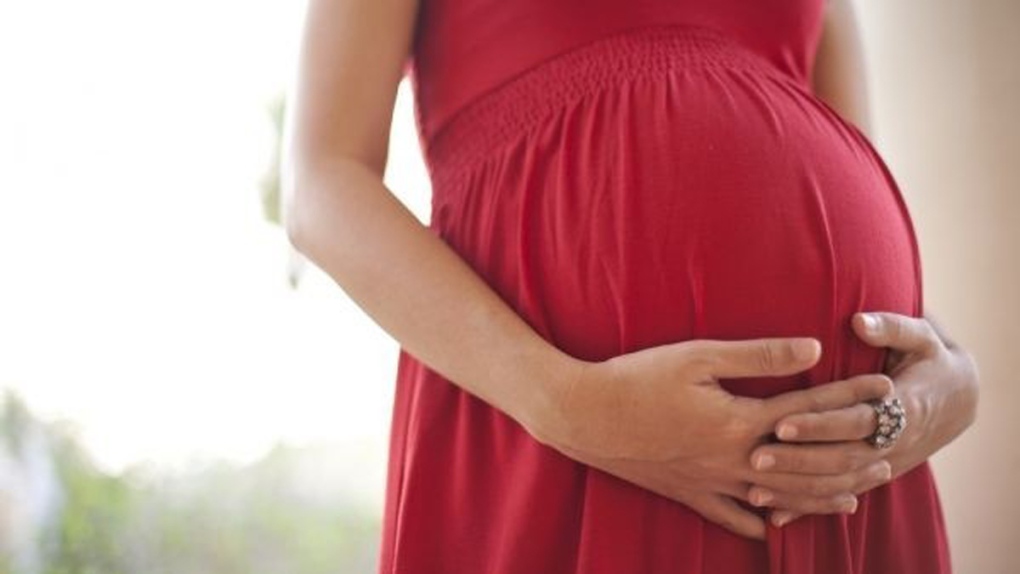 Eating a balanced diet and making healthy choices during pregnancy could influence the mental health of children, according to a study from King's College London.

Researchers found that children most at risk of developing attention-deficit/hyperactivity disorder (ADHD) symptoms had been exposed to unhealthy diets in utero -- including industrially processed foods high in fat and sugar -- which in turn caused genetic changes.

Researchers based in Britain have identified unhealthy pregnancy nutrition -- namely high-fat and high-sugar diets heavy on processed food -- as a risk factor that could be linked to the early onset of ADHD symptoms in children.

Scientists followed 83 children with early-onset behavioral problems or hyperactivity issues, and 81 with low levels of such problems.

After examining their mothers' diets during pregnancy, the researchers found that children most at risk of developing symptoms had been exposed in utero to unhealthy diets including junk food, industrial products, and processed foods high in fat and sugar.

The researchers found that the IGF2 gene -- which plays a role in fetal development, including certain parts of the brain associated with hyperactivity -- was modified in children with behavioral difficulties. Higher levels of IGF2 modification were also associated with higher ADHD symptoms between the ages of seven and 13, but only for children who showed an early onset of behavioral problems.

This kind of DNA modification was previously seen in mothers exposed to famine in the Netherlands during World War Two.

As a result of their findings, the scientists highlight the importance of healthy eating during pregnancy for the future health of children.

Further studies will now investigate the role of certain types of fats on children's developing brains. Omega-3 fatty acids found in oily fish and some vegetable oils can have a protective effect on brain development.

"We already know that nutritional supplements for children can lead to lower ADHD and conduct problems, so it will be important for future research to examine the role of epigenetic changes in this process," said Dr Edward Barker from King's College London.

The study was published in the Journal of Child Psychology and Psychiatry.