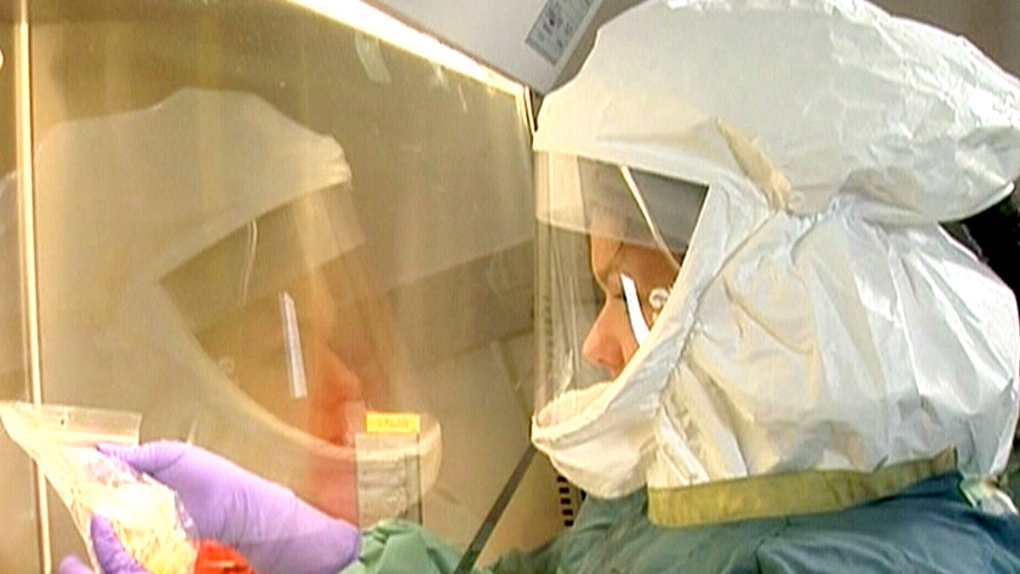 The deadly Ebola outbreak has not arrived in Canada, but two cases of health care workers who became infected after treating a patient in Texas have left nurses and other front-line workers on both sides of the border fearful.

Dallas nurses who treated Thomas Eric Duncan – the first person to be diagnosed and die from Ebola in the U.S. – worked for days without proper protective gear. A statement released by the largest U.S. nurses' union Tuesday alleged that:

Meanwhile, north of the border, the vice-president of the United Nurses of Alberta provided her own example of poor guidance: Nurses have been told they could wear regular masks when they should only be wearing N95 masks when treating possible Ebola patients.

The bad advice and lack of training has the Alberta union calling for more education.

It also has nurses in Canada and the U.S. posting anonymous messages admitting what they really want to say about Ebola on the secret-sharing app Whisper. CTV News cannot independently verify the authenticity of the users, but all of the users identify themselves as nurses or front-line workers.