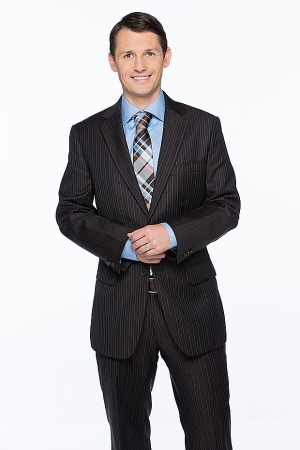 Jordan grew up in Toronto before moving to Colorado for university. He has a master's degree from UBC and began working with the online team after working as a story producer for Kevin Newman Live. He has also worked for Yahoo Canada News, Global, NBC, ABC and Dan Rather Reports.

Jordan Chittley has crafted a vast amount of work since graduating from the University of British Columbia with a Master’s Degree in Journalism. Jordan worked for more than three years as a news editor for Yahoo Canada before joining CTV and Kevin Newman Live.

Prior to his time at Yahoo Canada, Jordan assisted NBC’s NIGHTLY NEWS in their coverage of the 2010 Winter Olympic Games in Vancouver; both field producing and researching. He also co-produced an international broadcast report entitled “A Safe Place to Shoot Up,” on harm reduction in Vancouver’s downtown eastside that aired on DAN RATHER REPORTS in 2008.

During his undergrad at the University of Denver, Jordan was twice a nominee for the Damon Runyon Award given to the top journalism student in Colorado. He is also a triathlete and an avid telemark skier.