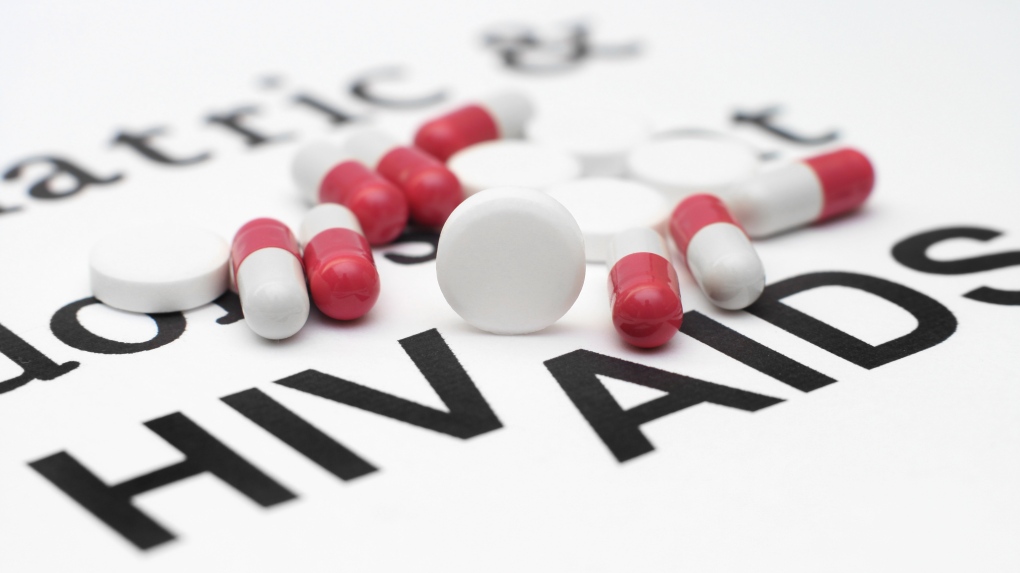 In the early 1980s, HIV-AIDS was a mysterious and deadly illness that confounded researchers across the globe. Today, almost four decades after the epidemic began, advances in treatment have turned it into a treatable, chronic disease.

These are some of the most significant dates in the history of HIV-AIDS:

1920s – The precursor of HIV crosses to humans in what is now the Democratic Republic of Congo when chimpanzees infected with Simian Immunodeficiency Virus (SIV) are hunted and eaten.

1981 – Doctors in the U.S. begin reporting abnormally high rates of rare forms of pneumonia and cancer in young, gay men. At first, the disease is called Gay-Related Immune Deficiency (GRID). By the end of the year, similar diseases are reported in injection drug users.

1982 – The U.S. Centers for Disease Control and Prevention (CDC) first uses the term Acquired Immune Deficiency Syndrome (AIDS) to identify the disease. It is soon learned that AIDS can be sexually transmitted. Cases are also reported in the recipients of blood transfusions. The first AIDS-specific organizations are established.

1983 – AIDS is first reported in children and heterosexual women, helping debunk a widely-held belief that the disease is specific to gay men. What will later become known as the Human Immunodeficiency Virus (HIV), which causes AIDS, is first discovered in France. The CDC identifies how the disease is transmitted, ruling out casual contact. The World Health Organization (WHO) holds its first meeting on the growing, global epidemic. 1985 – The first commercial blood test to screen for the disease becomes available. The first international AIDS conference is held. American actor Rock Hudson becomes the disease’s first high-profile fatality. By the end of the year, every region in the world has reported at least one case of AIDS.

1986 – The virus that causes AIDS is officially dubbed HIV. It is discovered that HIV can be passed from mothers to children through breastfeeding. The Canadian AIDS Society is established.

1987 – The Canadian Foundation for AIDS Research is founded. The first antiretroviral drug, AZT, is approved. A media frenzy ensues after Diana, Princess of Wales, is photographed touching a person with AIDS.

1987 - ACT UP (AIDS COALITION TO UNLEASE POWER) is formed. AIDS activists demanded a seat at the table and influenced the direction of AIDS research. ACT UP’s original goal was to demand the release of experimental AIDS drugs.

1988 - AIDS ACTION NOW! (AAN) – A Canadian activist group focused on access to treatment, formed in Toronto. Most of AAN’s activists were HIV-positive, and were critical of the Public Health approach that was so focused on prevention that it "ignored the needs of those already infected."

1988 – The WHO declares the first World AIDS Day on Dec. 1, which continues to this day.

1990 – The Canadian Association for HIV Research is founded.

1991 – The red ribbon becomes the international symbol of HIV-AIDS awareness. NBA star Magic Johnson announces he has HIV and dedicates himself to HIV-AIDS advocacy. After years of speculation, Queen frontman Freddie Mercury declares that he has AIDS and dies just over 24 hours later. The first annual AIDS Awareness Week is held in Canada. 1995 – With funding from the Canadian Foundation for AIDS Research, Dr. Mark Wainberg helps develop the antiretroviral drug 3TC, which dramatically reduces AIDS-related death and hospitalization where it is available.

1996 – The Joint United Nations Programme on HIV-AIDS (UNAIDS) is established. At the 11th International AIDS Conference in Vancouver, combination antiretroviral therapy is introduced to the world, forever changing HIV-AIDS treatment. By using multiple drugs to suppress HIV viral replication, this therapy essentially keeps the virus at bay, thus preserving a person’s immune system and making it incredibly difficult for them to transmit HIV to others.

1998 – In Vancouver, an intense HIV outbreak among injection drug users gives the city the inglorious distinction of having the highest percentage of people with HIV in the developed world. A drip is attached to the arm of an HIV-positive woman at an AIDS clinic in Kinshasa, Democratic Republic of Congo. (AP / Schalk van Zuydam)

2004 – AIDS-related deaths peak at approximately 1.9 million, according to UNAIDS.

2007 – The WHO and UNAIDS begin promoting male circumcision as a way to prevent HIV infection.

2011 – It is confirmed that American Timothy Ray Brown, also known as The Berlin Patient, became the first person in the world to be cured of HIV-AIDS after receiving a stem cell transplant to treat leukemia in Germany in 2007. Timothy Ray Brown, the only man ever known to have been apparently cured from AIDS, with his dog, Jack, in San Francisco in May, 2011. (AP Photo/Eric Risberg)

2012 – Pre-exposure prophylaxis (PrEP) drugs become commercially available. Most commonly sold under the brand name Truvada, if taken regularly by a person who does not have HIV, PrEP drugs make it nearly impossible for someone to contract the HIV virus.

2015 – The WHO updates its treatment guidelines to recommend that all people with HIV be on antiretroviral treatment. Previously, only those with severely weakened immune systems would be put on such drugs.

2016 – For the first time ever, more than half of people with HIV worldwide are receiving antiretroviral treatment. The Undetectable = Untransmittable (or U=U) anti-stigma campaign is launched, building on strong scientific evidence that people on HIV treatment who have achieved an undetectable viral load can no longer pass on the virus.

2018 – Although AIDS-related deaths and new HIV infections continue to fall, an estimated 36.9 million people are still living with HIV worldwide. Disparities in access to testing and treatment between the developed and developing world continue to hamper the global fight against HIV-AIDS.