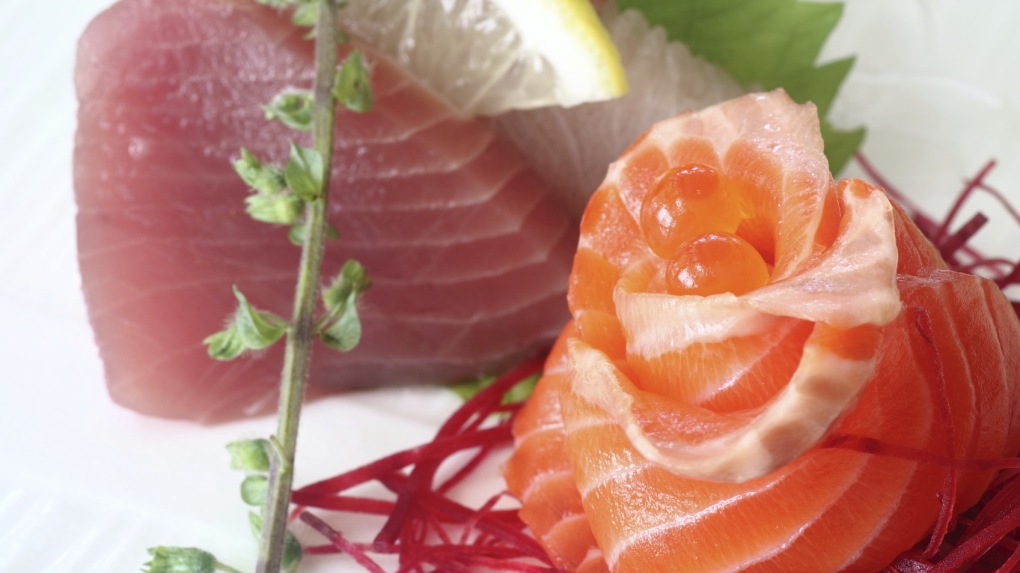 People with bowel cancer may improve their survival chances by eating a lot of omega 3 fatty acids found in oily fish like tuna and salmon, a study suggested Wednesday. (©1911/Istock.com)

An individual with a diet of legumes, bread, fish, nuts and red wine is likely to have high levels of healthy gut bacteria, according to a new European study.

To arrive at the findings, researchers at the University Medical Center Groningen in the Netherlands studied four groups – the general population, people with Crohn’s disease, ulcerative colitis and patients with irritable bowel syndrome to analyze the relation between dietary patterns and gut microbiota.

Study participants provided stool samples, which were analyzed and compared with the results of a food frequency survey.

The study supports the idea that a specific diet could be an effective way to treat or manage intestinal diseases.

“The results indicate that diet is likely to become a significant and serious line of treatment or disease management for diseases of the gut – by modulating the gut microbiome,” Bolte said in a press release.

Plant-based foods and a Mediterranean-influenced diet help bacteria with anti-inflammatory properties to thrive.