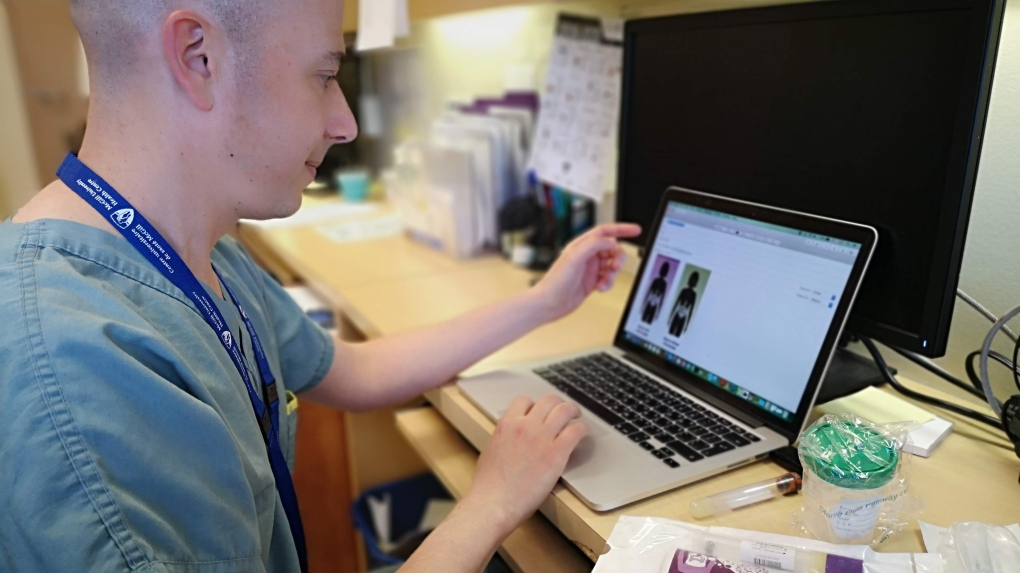 A Canadian study has revealed a link between fibromyalgia and alterations in gut bacteria—a discovery researchers say could lead to faster diagnosis for patients grappling with the chronic pain condition.

Researchers at McGill University identified 19 species of gut bacteria that were either increased or decreased in patients with fibromyalgia.

The study found that the severity of symptoms fibromyalgia patients’ experience— including widespread musculoskeletal pain, fatigue and cognitive difficulties—are directly correlated with an increased presence, or significant absence, of certain bacterial species.

"We found that fibromyalgia and the symptoms of fibromyalgia contribute more than any of the other factors to the variations we see in the microbiomes of those with the disease,” said study author Dr. Amir Minerbi, who works with the Alan Edwards Pain Management Unit at the McGill University Health Centre.

“We also saw that the severity of a patient's symptoms was directly correlated with an increased presence or a more pronounced absence of certain bacteria—something which has never been reported before."

“I lost everything. I’ve lost my job, my apartment, my credit,” Marie-Helene Champoux, a research study participant who was diagnosed with fibromyalgia four years ago.

Champoux told CTVNews.ca she underwent two years of testing, including several cancer tests, before being diagnosed with the chronic pain condition.

It wasn’t until she learned about fibromyalgia through a friend that she mentioned it to her doctor and received testing for the condition.

“The symptoms began six years ago… I had depression for almost two years and a lot of pain in my body. I didn’t know about fibromyalgia at the time,” she explained.

“There were a lot of visits to the hospital to get all kinds of tests imaginable. A lot of doctors don’t really know about [fibromyalgia].”

The condition, characterized by widespread musculoskeletal pain, affects approximately two to four per cent of the population and has no known cure.

Many wait four to five years before being diagnosed.

But study authors hope to use their research to explore whether gut bacteria plays a role in the development of fibromyalgia, and even whether certain bacteria could help in finding a cure, giving hope to patients like Champoux.

“It’s been six years of looking for information; looking for something to help. I’ve tried everything possible, so this result is really amazing,” she said. “I want my life back.”

The next step of the research will be to investigate whether there are similar changes in gut bacteria in other chronic pain conditions, such as lower back pain, headaches and neuropathic pain.

"As pain physicians, we are frustrated by our inability to help, and this frustration is a good fuel for research,” said Yoram Shir, senior author and Director of the Alan Edwards Pain Management Unit.

“This is the first evidence, at least in humans, that the microbiome could have an effect on diffuse pain, and we really need new ways to look at chronic pain."