Some parents are ditching their child's homeschool lessons, and experts say that's OK 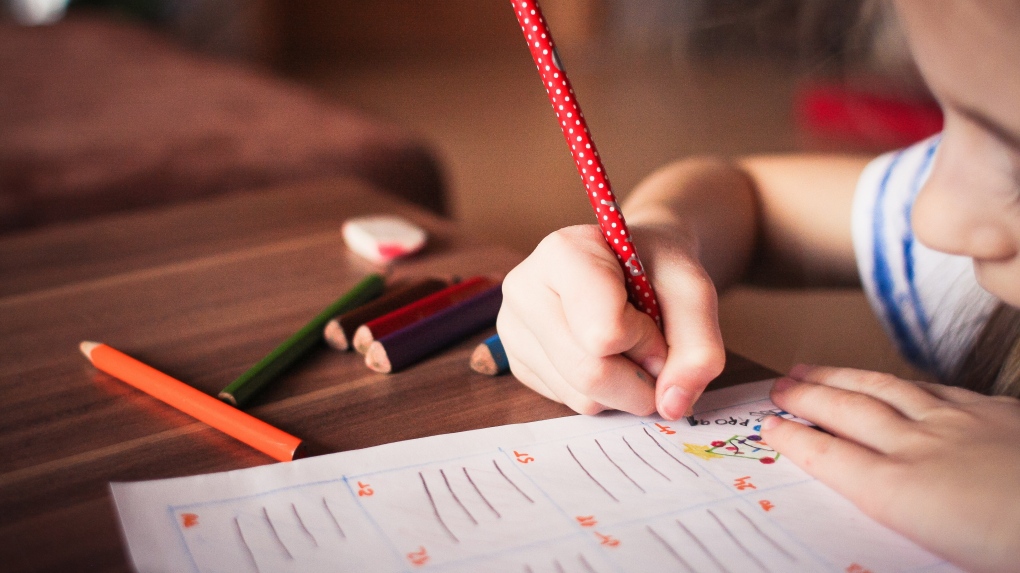 Some parents have decided to replace their child’s school assignments with other activities, such as baking, crafts and games -- a solution early childhood education experts say is perfectly fine.

TORONTO -- It wasn’t until the pandemic shut down schools that Amy Milligan realized her seven-year-old daughter, Ella, was seriously behind on reading and writing.

The Grade 2 student, who was recently diagnosed with attention deficit hyperactive disorder (ADHD), was struggling to keep up with her teacher’s online lessons, and her mother, who runs a business from home, was becoming overwhelmed juggling work and homeschooling.

So she decided to press pause on the assignments.

“I told her teacher we’re going to take it from here. We’re going to do our own instruction,” Milligan told CTVNews.ca in a phone interview from her home in Sherwood Park, Alta.

Ever since schools across Canada closed their doors in March, parents have found themselves thrust in the role of teacher. For some families, the transition has been difficult and has led to fights and frustration over schoolwork.

So parents like Milligan have decided to take matters into their own hands and replaced school assignments with other activities, such as baking, crafts and games -- a solution early childhood education experts say is perfectly fine. 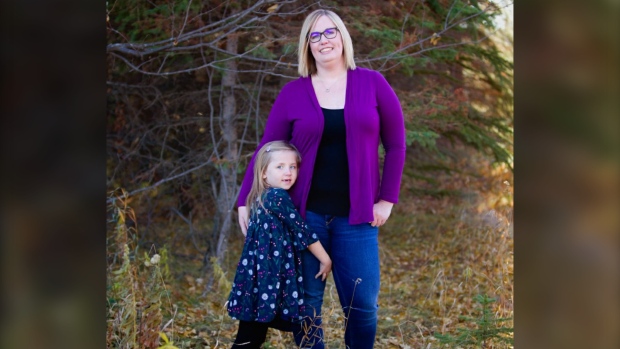 Amy Milligan decided to adjust her seven-year-old daughter's at-home education after she realized she was behind on reading and writing.  (Handout photo)

“The most important thing is your relationship with your kids and the sense of safety and comfort and love for one another,” said Clare Brett, chair of the University of Toronto’s department of curriculum, teaching and learning.

“I think it’s an incredible expectation that parents can do all of these things all at once, but there are ways of bringing learning into more playful situations.”

Instead of reading and writing, Milligan has been teaching her daughter life skills, like folding laundry and cooking. She’s also ordered a phonics program in hopes of helping Ella catch up to her peers before Grade 3.

So far, the approach seems to be working.

“Frustration and anxiety is down in the house. I’m sleeping better at night. Ella is way more outgoing and involved. Before she would just hide in her room and watch her tablet and play with her toys. Now we’re watching family movies and we ordered a bunch of board games … life-wise, she seems like she’s excelling.”

Kerry Durand-Shea, a pet groomer from Ajax, Ont., is a mother of five-year-old triplets: Armand, Christopher and Daniel. All three boys are diagnosed with autism, and keeping up with their senior kindergarten curriculum was a challenge.

“As a mom of triplets, you find out very quickly you can’t do three times everything, so you learn to adapt.” 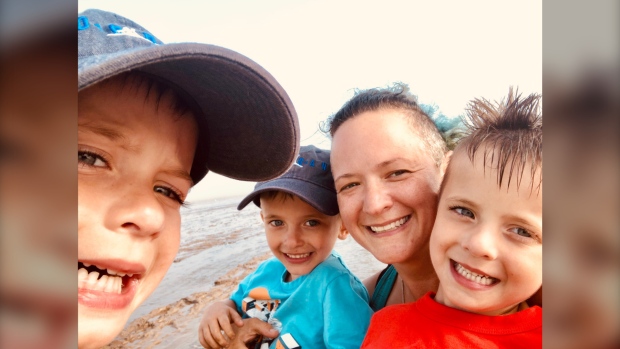 Instead, Durand-Shea completely replaced the school’s assignments with her own hands-on lessons. Baking has become a lesson in simple math, and going for a walk leads to reading signs they find in the neighbourhood.

While the solution is working for now, she worries that she can’t provide the specific support her sons need. For instance, one of her sons was excelling in reading, and she is concerned that she won’t be able to keep that momentum going at home.

“For children with special needs, there is an extra level of support we’re not getting during this time and we are missing out because we can’t hire therapists to even come into our home right now.”

For Tamar Jones, a realtor from the Greater Toronto Area, juggling her career and her children’s education has meant exceptionally long days. Every night after her husband and children go to sleep, she’s awake from midnight to 4 a.m. planning the next day’s school lessons and getting work done. She estimates that she spends 10-to-20 hours per week just prepping lessons.

“I’ve taken the necessary sacrifice, and that sacrifice is my work life,” said the mother of three. “Some people say, ‘You’re able to do all this,’ but I barely get any sleep and I’m not giving anything my 100 per cent, because I can’t.”

Jones’ oldest daughter is in junior kindergarten, and the school set her up with a laptop to help her learn from home -- a strategy Jones calls “ridiculous.”

“She’s four years old. My daughter had no interest in sitting in front of a computer,” she said. “She’s too young to be using online technology as her base of learning, there’s no way.”

So, in the wee hours of the morning, Jones spends time scouring Pinterest and Facebook groups for age-appropriate lessons. She recently purchased a set of 104 plastic dinosaurs and printed off the names of each species to help her daughter identify them.

While she’s disappointed in the education the school offered, Jones doesn’t blame her daughter’s teacher.

“She has three kids of her own and 29 kindergarten kids she’s supposed to keep in touch with online. It wasn’t realistic to ask that of her when she’s dealing with it herself,” she said.

Many teachers rushed to get learning tools online after the pandemic began, and Guofang Li, a professor at the University of British Columbia’s faculty of education, says these resources may be too easy or too difficult for some students. She suggests parents give the assigned curriculum a try before deciding how it might need to be adjusted.

“Some parents may adapt or change some aspects and some parents may create their own. These are all OK and it’s absolutely the right thing to do,” she said.

“Parents know their children the best in many ways, especially in terms of social and emotional aspects at home.”

For parents feeling frustrated with homeschooling, Brett agrees that it’s OK to adapt your child’s education to suit their specific needs.

“I’m a university professor. Education is important. I’m not saying it’s not important. But it’s not more important than your relationship with your family. And if there are times when other things need to take precedent,” she said.

For younger children, Brett said that if the school’s assignments aren’t working out, it may be easier to take the pressure off by playing games with your kids.

“Do some cooking and use math while you’re cooking -- how many of these, how much does that weigh -- and try to do it more as an interaction. You can also use it as a treat. If you have to work from home, you can say, when the clock gets to here, we can do this,” she said.

Some parents may be worried that, after months out of school, their child may fall behind. But Brett said she doesn’t expect students will face long-term consequences once school returns.

"I think so many kids will be behind when we go back to school. We’re going to have to factor that in to how we move on from here,” she said. “I don’t think any of this is something we can’t recover from, either socially or individually. But I’m an optimist.”