Can your teen’s sleep routine impact their food choices? 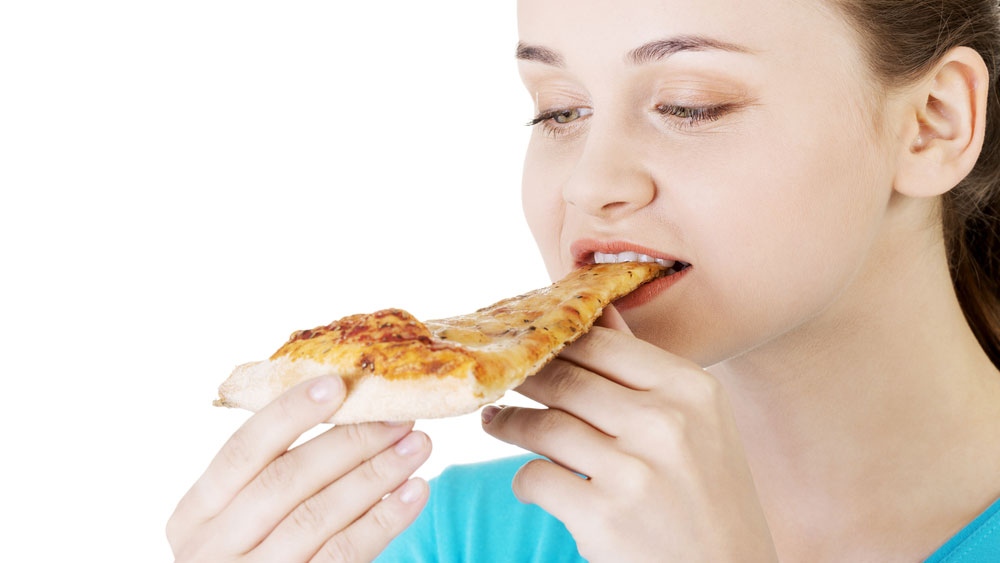 Sleepy teens are more likely to reach for junk food compared to those who get a full night's sleep, says a new study.

Teenagers who get a full night’s sleep are more likely to reach for fruits and vegetables and eat less junk food than their sleepier counterparts, says a team of researchers in a newly released study.

After examining the link between sleep duration and food choices in a national sample of more than 13,280 teenagers across the U.S., researchers at Stony Brook University in New York found that teens who reported sleeping less than seven hours per night were more likely to consume fast food two or more times a week.

"Not only do sleepy teens on average eat more food that's bad for them, they also eat less food that is good for them," said lead researcher Lauren Hale.

Of the 13,280 teens studied, 18 per cent fell into the ‘short sleeper’ category defined as sleeping less than seven hours. Mid-range sleepers were defined as those who got between seven and eight hours a night, and recommended sleepers got more than eight hours.

The American Academy of Pediatrics recommends that adolescents get between nine to 10 hours of sleep a night.

"Teenagers have a fair amount of control over their food and sleep, and the habits they form in adolescence can strongly impact their habits as adults,” added Stony Brook community health worker Allison Kruger, who pointed out that adolescence is a “critical developmental period between childhood and adulthood.”

Findings were presented at an annual meeting of the Associated Professional Sleep Societies, SLEEP 2013.

Researchers and experts also said that the results of the study point to the need for addressing sleep deficiency as part of obesity prevention programs.

Meanwhile, another recently released study out of the U.S. found that sleep deprivation could lead to increased risk for Type 2 diabetes.

In a study out of the Los Angeles Biomedical Research Institute at Harbor-UCLA Medical Center, researchers found that insulin sensitivity -- the body’s ability to clear glucose from the bloodstream -- significantly improved among male subjects after three nights of “catch-up” sleep in men with long-term weekday sleep restrictions.

And a small study released out of Sweden earlier this year likewise concluded that fatigue can impair people’s food judgement, after finding that subjects who were sleep-deprived were more likely to reach for high-calorie foods and snacks.