Blind woman can see objects, but only when they move 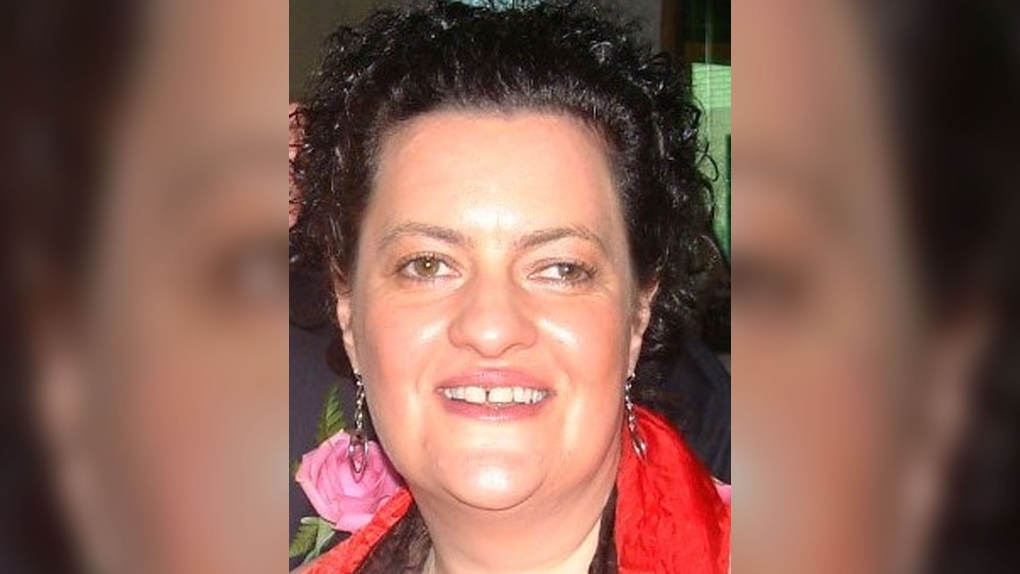 Milena Canning lost her sight 18 years ago after a respiratory infection led to a series of strokes.

Researchers at Western University in London, Ont. think they may have figured out how a Scottish woman who has gone blind is still able to see – but only when objects are in motion.

Milena Canning lost her sight 18 years ago after a respiratory infection led to a series of strokes.

The resulting brain injury damaged a portion of her brain at the back of her head, including most of her occipital lobes, which process vision.

But just a few months after emerging from a coma, she realized she could see the glint of a sparkly gift bag, describing it as a flash of green lightning.

Canning’s doctors realized she had developed a rare phenomenon called Riddoch syndrome, a condition in which a blind person can consciously see an object if it’s moving but not if it’s still.

“I can’t see like normal people see or like I used to see,” Canning said in a news release. “The things I’m seeing are really strange. There is something happening and my brain is trying to rewire itself or trying different pathways.”

They noticed that Canning could perceive the direction and speed of white balls that were rolled towards her, and could grab or catch them at exactly the right time. She can also walk around chairs or other hazards provided she keeps moving.

Yet she can’t identify an object’s colour if the object is not moving.

The researchers say they believe that Canning's brain had found ways to adapt to the damaged pathways in her brain that her visual system used, finding different routes to allow her brain to still detect some of what her eyes can see.

"In Milena's case, we think the 'super-highway' for the visual system reached a dead end,” Culham said in a statement. “But rather than shutting down her whole visual system, she developed some 'back roads' that could bypass the superhighway to bring some vision - especially motion - to other parts of the brain."

Their full findings appear in the journal Neuropsychologia.